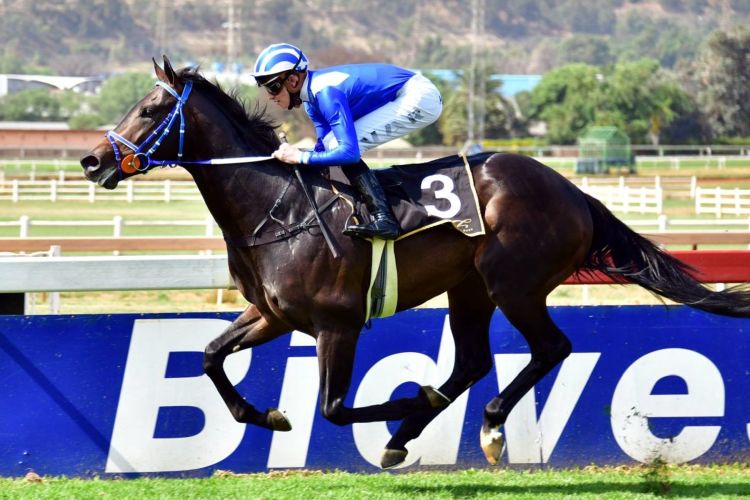 “THEY’re two very nice horses and I think Malmoos is the real deal!” said Mike de Kock after Forever Mine and Malmoos posted popular wins at Turffontein on Saturday.

They scored easy to maintain their own spotless records, and enhance growing reputations.

First Forever Mine (Callan Murray) made every yard in the Graduation over 1450m, seeing off some useful older rivals with authority.

Impressive as that was, Malmoos (Luke Ferraris) was even more eye-catching.

In a MR98 Handicap restricted to sophomores over the same trip, he raced handy before bolting clear to win by over six lengths unextended in a time half a second quicker than his stablemate.

“They are very different horses,” Mike said. “Forever Mine is exceptionally fast and although he won well, I think the 1450m will be his maximum trip. He is a contender for the Graham Beck, his pace is his biggest attribute.” 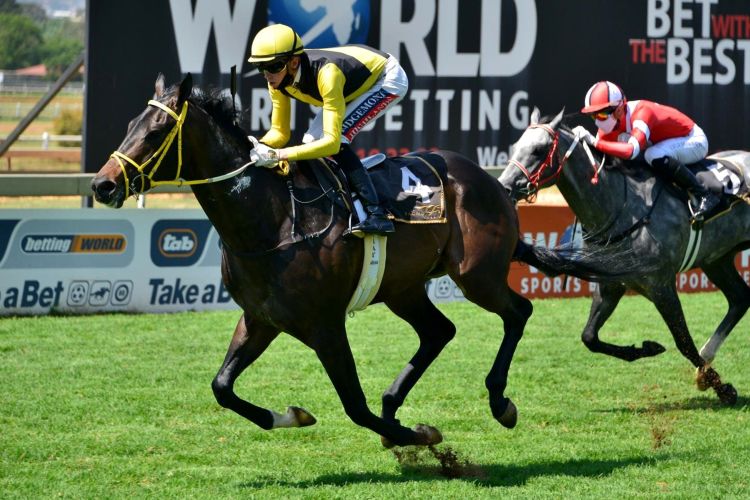 Sheikh Hamdan’s Malmoos, said Mike, is a “scopy, classic individual with a stallion’s pedigree.” He’s by Captain Al from Justthewayyouare (Fort Wood) and Mike said: “He’s a full brother to Captain Splendid, who was a mile-and-a-half horse and for him to have this kind of pace, shows what he is made of, he’s a very excting prospect.

“Malmoos beat a small field including two poorly handicapped fillies, but I think he’s the real deal, he’s in the league of Mount Pleasant.”

He added: “The Graham Beck/Dingaans route will suite him, and we’re waiting for news on movement of horses to Cape Town. It will be a pity for South African racing if he misses the Cape season. If we were to keep them apart for now, Forever Mine will be aimed at the Graham Beck and Malmoos will go for the Dingaans.”