Mdk on the man that was Chris Gerber 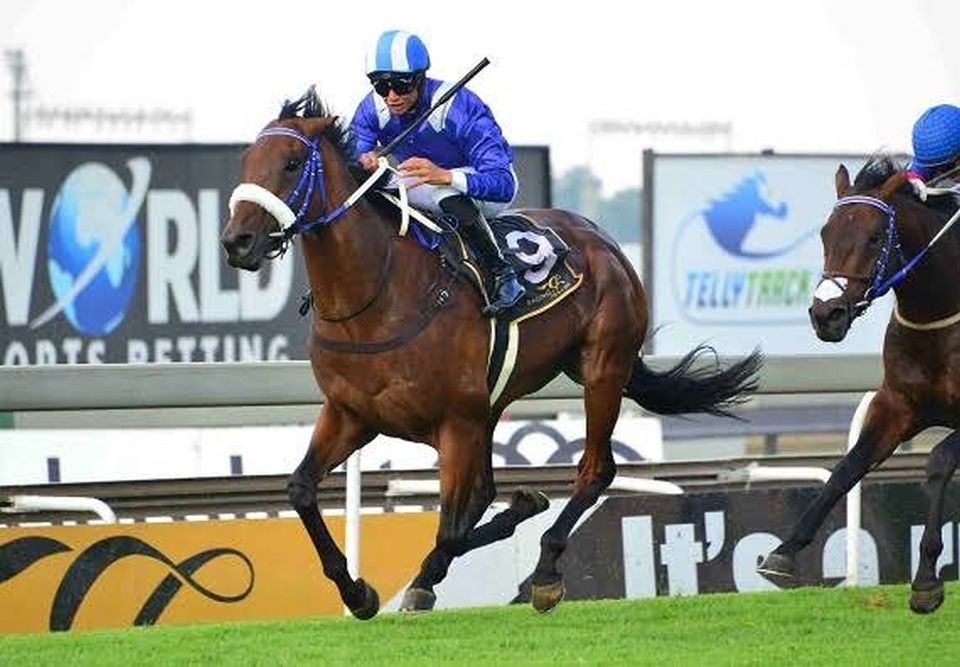 But his last winner was Flirtation in 2010. However, on Saturday he goes into the R2-million Gauteng Chris Gerber Summer Cup, proudly brought to you by Bidvest, over 2000m at Turffontein with an extraordinarily strong hand.

His five runners dominate the betting and the quintet are led by Soqrat, who at 133 is the highest rated horse in the land.

“The conditions are very much in his favour,” said De Kock of the four-year-old Australian-bred colt yesterday. “Of the 20 runners, 12 are under sufferance.

“Soqrat shouldn’t stay on breeding. He’s by Epaulette, who is a sprinting sire. He’s just one of those freakish horses – he works, runs, eats and is sound as a bell. He just does the job.”

He does jump from No 14 draw but that is also of no concern to De Kock. “The draw doesn’t really worry me.  He’s a horse we’ll place. There’s not a lot of pace in the race and that’s fine, the slower they go the better.

“One thing about Turffontein, even if they go slowly you still have to get home, so I’m not too fazed by the pace.”

Barahin gets 1kg from Soqrat and at No 8, has a better draw. “He likes to be given a chance. He’s had a good prep and is well but I think he and Soqrat are too close in the weights. If one looks at all their three-year-old form the weights don’t suggest Barahin can turn the table on Soqrat.

“But one thing is for sure – he will get the trip and the softer the ground, the more it will suit him but that doesn’t mean he doesn’t go on good ground.”

Next on the list is Cascapedia, who finished third in this race last year, beaten just 0.80 lengths. She carries 2kg less than last year. “This is her third run after throat surgery.

“She’s a filly who just does enough at home – she doesn’t over-impress but she’s well weighted. She’s had the wind operation which helps her to breathe and I hope that will help her get the 2000m with comfort.”

Cape Derby winner Atyaab had a great comeback after having been gelded but he is probably looking for further. “I said after the Derby in Cape Town he is just below a proper Group 1 horse. He’s not a Soqrat, he’s not a Barahin.

“He is well weighted and he’s very fit and he’s got the stamina. If he’s going to find himself in the front and they’re going to canter and sprint, he might just stay there, you never know. With a light weight you don’t want to be hanging around at the back of the field. He needs to make his stamina count.”

The only runner of De Kock’s who is under sufferance is Queen Supreme, but the trainer is not concerned. “She’s not a filly whose merit rating I need to protect any longer. We’ve got full Black Type with her and I need Group 1 form for her now.

“I think she is still underrated, so whatever she’s under sufferance, I believe she’s got in hand already. She’s unexposed, she steps up all the time.

“But she also has to show she gets the trip. She won the 1800m well last time but against much weaker opposition. She is by Exceed and Excel who is not known for producing 2000m runners. I think she will need to be ridden very patiently but she can turn it on quickly.

“There are a lot of horses under sufferance but almost all of them are completely exposed. She is relatively unexposed, especially at this level, and I believe she has this level in her.  Being Irish-bred, she is six months younger but as she’s got older, she’s stepped it up. Again, if they go slowly it will benefit her.”

De Kock is also very happy with the state of the course right now. “The ground is very good at the moment. We’ve had good rains and if we don’t get rain, they will water.”