Fired Up is a Heritage prospect 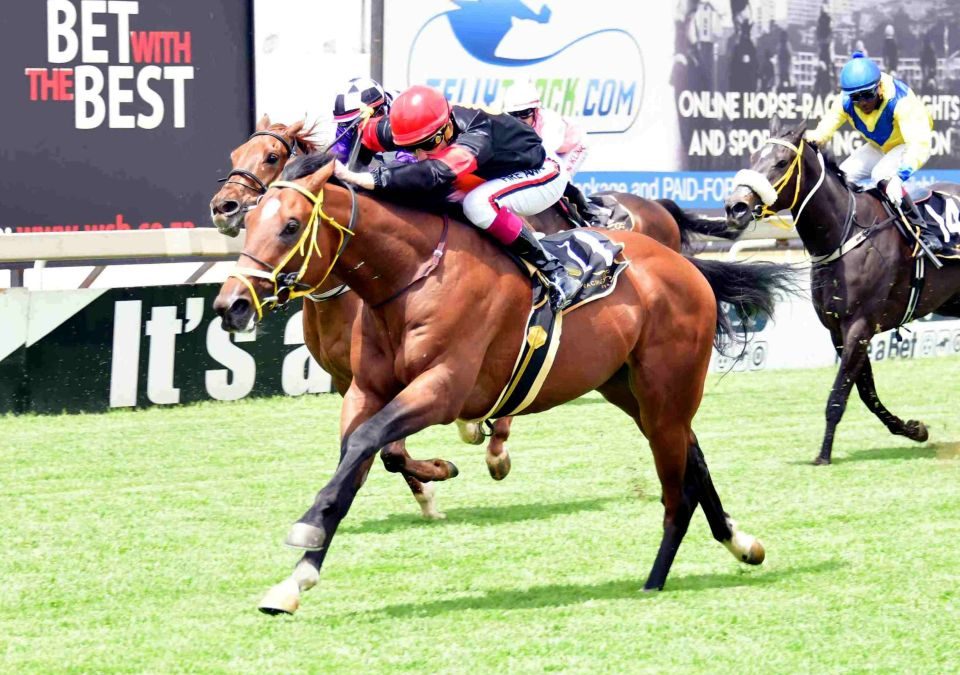 MARY Slack and Michael Javett’s first-timer Oscar Wilder drifted in the betting before Race 1 over 1450m at Turffontein on Thursday, but won anyway.

Mike de Kock had expressed some concern about Oscar Wilder being “very coltish”, something which could have cost him the race, but he ran sensibly enough under Gavin Lerena and looks like he can go on from here.

“He put his head down and won well, despite being coltish,” said Mike after the race. “The quality of the field didn’t look too good, so we’ll need to see how he goes when we step him up, but we are encouraged.

“Oscar Wilde has plenty of improvement to come, he’s as good looking and well bred a horse as you’ll find. We’ll box on, see how he shapes.”

Oscar Wilde was bred at Drakenstein, a son of Dynasty and Lady Windermere, the six-time winner by Western Winter. 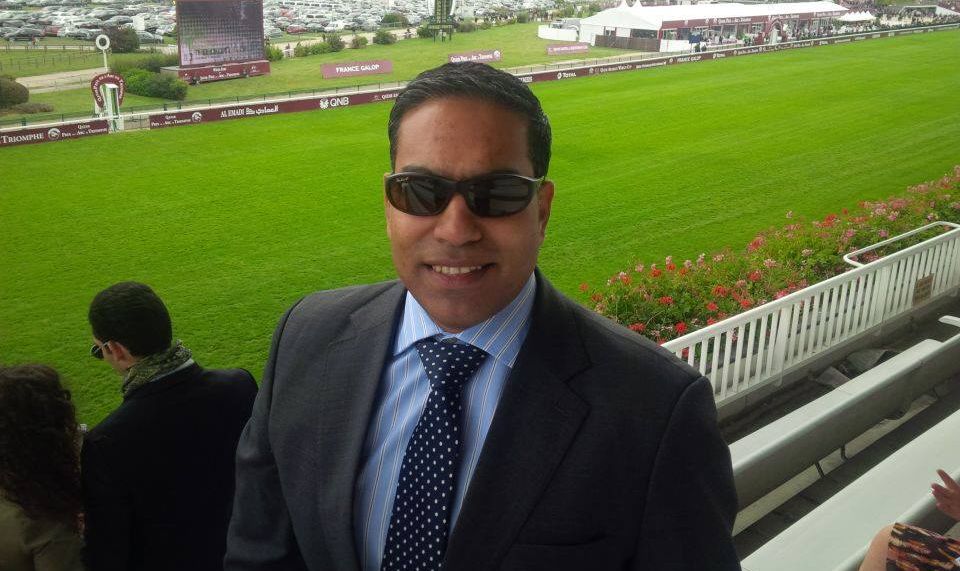 Ralph is co-opted to TBA council 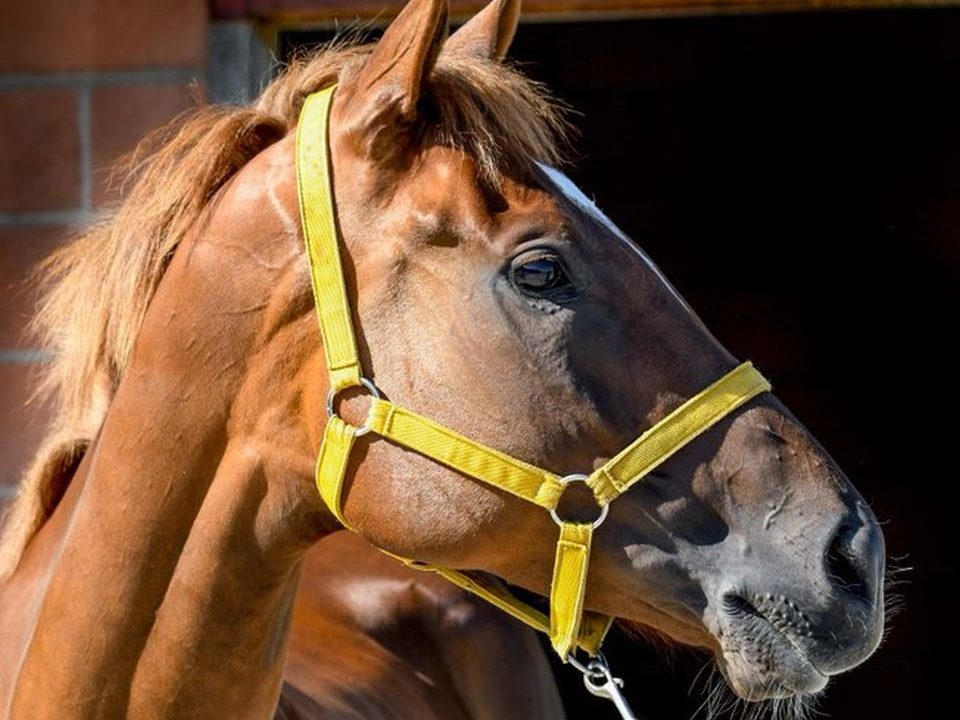 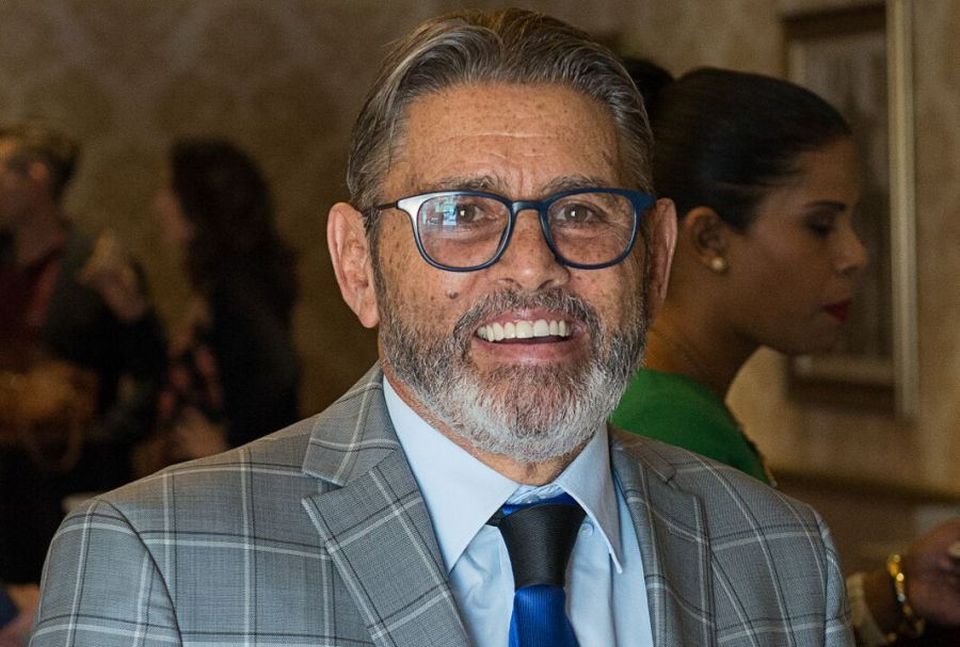