Queen’s Plate as a Major 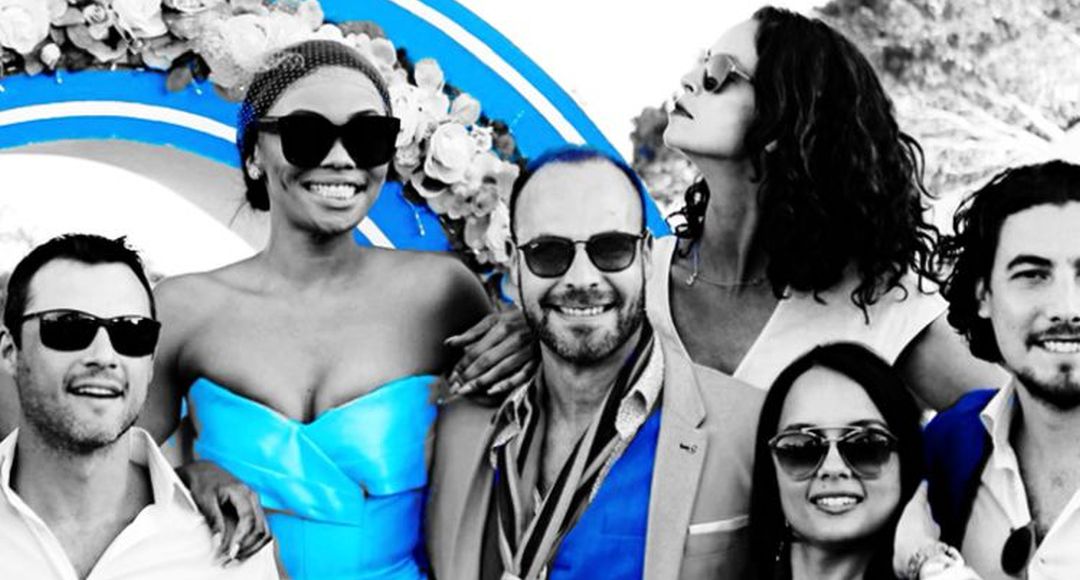 IF South African racing had four Major tournaments, like golf, the Gr1 L’Ormarins Queen’s Plate would be one of them, writes MIKE DE KOCK, a keen participant of both sports.

If I were to equate the Queen’s Plate with a golfing major, I’d say it’s the Masters of Racing, a race everyone wants to have on their CV. In this equation, of course, the winning horse is draped in a blue-and-white sheet and (here’s an idea for the sponsor), the winning trainer and jockey will receive blue jackets from the previous year’s winners, instead of the green jacket awarded to golfers.

Aside from racing, there’s nothing I enjoy more than watching and playing golf and after the final field was announced I had some fun trying to match the Queen’s Plate runners to some of the leading golfers.

Right on top we start with Legal Eagle and nobody better to match Sean Tarry’s runner than Ernie Els, a legend of many majors, like Legal Eagle, also perhaps looking forward to the Senior’s Tour. But Ernie, like Legal Eagle, has all the ability in the world and is always a man for the big moment.

Then we have Justin Snaith’s Do It Again, he’s a young and versatile horse with a major prize to his name and threatening to win another big one quick, much like Justin Thomas, the 2017 US PGA Champion and consistently in contention for another big one.

Undercover Agent has already won a Gr1 and he’s up there to add to that after a super second in the Green Point Stakes.  His match is like Louis Oosthuizen, who like a man under cover may be hiding something in his beard, but who also comes into the race in good form after his win in the SA Open and, like the horse, is a major winner approaching his peak.

The easiest to match, I’d say, would be Joey Ramsden’s Hat Puntano. He was bred in Argentina and the best man to compare him with is Angel Cabrera, the Argentine Champion and major winner  known affectionately as “El Pato” in Spanish for his waddling gait. The ‘waddling gait’ may also point to Hat Puntano’s trainer.

Now to the rising star Rainbow Bridge and perhaps the most suited to him would be Ricky Fowler, a huge talent who likes to dress colourfully and is on the brink of his first major win, having proven that he’s right up there with the best of them.

Amazing Strike was a late and perhaps unexpected entry and, being more of an older handicapper with Gr2 places at his best, is hard to match to today’s top golfers. Perhaps Colin Montgomerie is the match here. ‘Monty’ was often in the lead until late (many experts expect Amazing Strike to set the pace in the Queen’s Plate) and Monty never won a major on the PGA tour and never will. Very good, but not good enough.

Infamous Fox from Candice Dawson’s stable is one of the outsiders in the field. The golfer I’m thinking of here is Ian Poulter, who is often talked about and in contention for the first two rounds, but then fades away. But if he brings his sneaky Ryder Cup form to the majors, he can win a big tournament.

Our own Buffalo Bill Cody makes me think of the Spaniard Jon Rahm, only 24 years old, a powerful and talented stormer with a bit of an attitude, a rookie in the majors but looks to have the ability to win a big one. He’s a former world amateur champ, has been as high as No 2 in the world and a breakthrough is imminent.

Snowdance is the only filly in the race, from the stable of a champion trainer and to be ridden by a champion jockey, she is perhaps a good match for Michelle Sung Wie, a top class American professional golfer who won the US Women’s Open in 2014 and has also successfully teed it up alongside her male compatriots.

On to our other runner Soqrat, a three-year-old who really hasn’t put a foot wrong and is perhaps even better than given credit for. He has two Gr1’s to his name, has all the attributes in his armoury, great focus for a youngster and he likes to win. He seems well matched to Jordan Spieth, the second youngest golfer in history to win a major.

So here are my Ten Matches for SA’s Masters, the Gr1 L’Ormarins Queen’s Plate 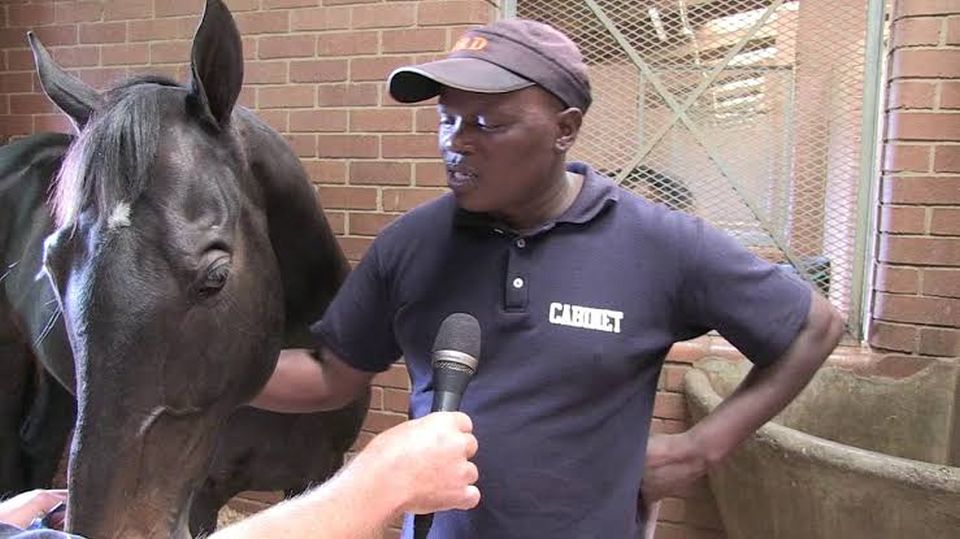 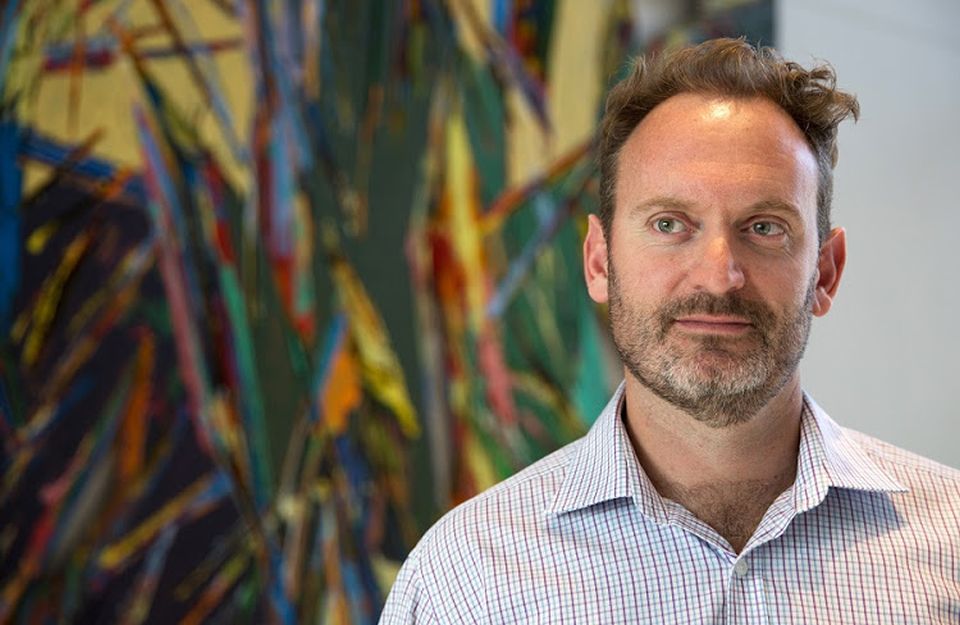