We wish all our racing friends a wonderful 2021! 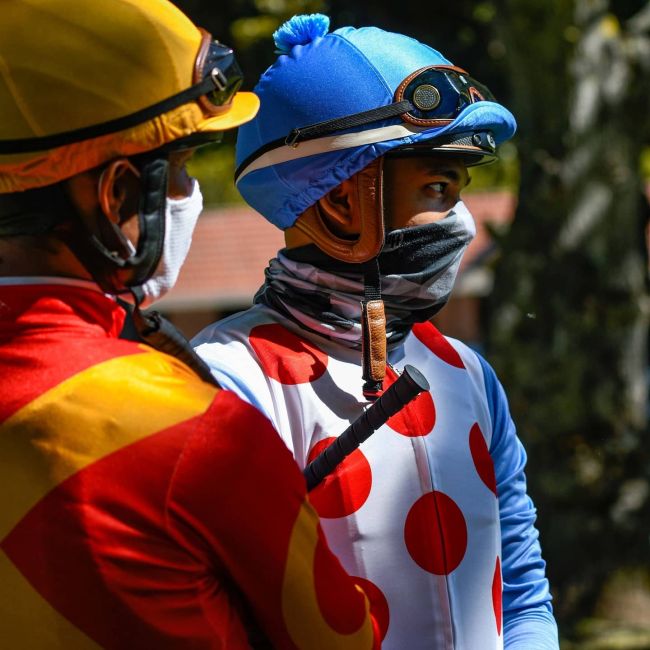 THE Jockeys Association of South Africa is in the process of launching an Urgent Court Application against the National Horseracing Authority (NHA), following the NHA’s refusal to amend the directive issued on Tuesday, pertaining to travel restrictions imposed on them following government’s recent Level 3 announcement.

In a letter to the NHA, Jason Morris of Snaid and Edworthy Attorneys quotes the directive that states, “…jockeys may continue to race as normal until the 4th January 2021, thereafter they are to elect in which province, they would like to remain until at least the end of January 2021…”

Morris contends that this directive “infringes our clients rights…”; “…constitutional right to earn a living”, “… and causes further irredeemable harm to our client’s members and is also damaging to numerous other stakeholders in the horse racing industry including inter alia grooms, punter, horse owners and trainers.”

The NHA, responding via Racing Control Executive Arnold Hyde, stated: “With regard to the deadline that you have set for your client’s sought-after relief, the NHA confirms that it will not suspend the force and effect that you refer to in the directive which refers to Rider travel and that it will oppose any action that you might initiate.”

Below, the correspondence so far:

FROM JOCKEYS ASSOCIATION ATTORNEYS TO NHA (or also referred to as NHRA):

“My name is Jason Morris and I am an attorney representing the Jockeys association of South Africa. IN response to the directive issued by the NHRA on the 29th December 2020 that clearly unfairly infringes our clients Rights, I was instructed to send the below letter to the NHRA.

“At around 6:30 am I received a response dismissing my clients contentions. As such I am in the process of preparing papers and launching and urgent Court application against the NHRA. I shall send you the response received under separate cover.

5 You are hereby requested to confirm that you shall abandon or alternatively amend the NHRA directive, to allow our clients members to participate in the activities of horse racing subject to the requirements of the regulations by 10 am on the 30th December 2020, failing which our client ,on behalf of its members, shall approach the Courts on an urgent basis on Saturday the 2nd January 2021, wherein inter alia an application shall be made to set aside para 2 of the NHRA directive and a costs order on the attorney own client scale, including the costs of counsel as on brief, shall be sort against the NHRA.

THE NHA’s RESPONSE VIA ARNOLD HYDE:

“The National Horseracing Authority is the Regulator of the Sport of Horseracing in Southern Africa and has set protocols in place to protect the industry during these challenging times brought on by the Covid-19 pandemic.

As such, it has restricted travel pertaining to Riders who are licenced under our Rules and Constitution. That Riders are able to ply their trade within the period of curfew is due to their Essential Service Permits, issued by the NHA in terms of powers delegated to us from various Government Departments.

You may be interested to note that Horseracing was able to commence after our Lockdown period which was between 27 March and 1 June 2020, due to the successful efforts made by the NHA to enforce protocols, two of which were to race behind closed doors and to restrict Rider travel. There are thus successful precedents that have been set.

With regard to the deadline that you have set for your client’s sought after relief, the NHA confirms that it will not suspend the force and effect that you refer to in the directive which refers to Rider travel and that it will oppose any action that you might initiate.” 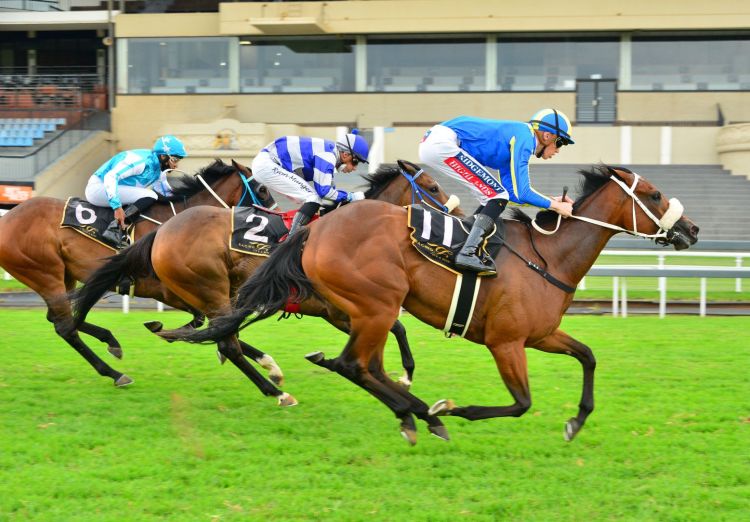 The stars aligned for In Limbo 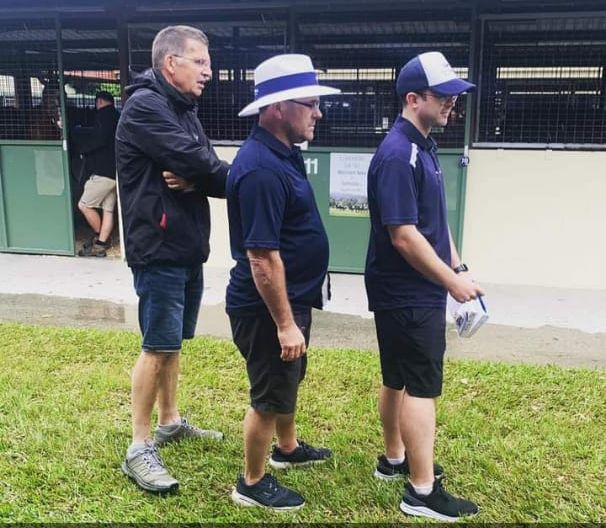 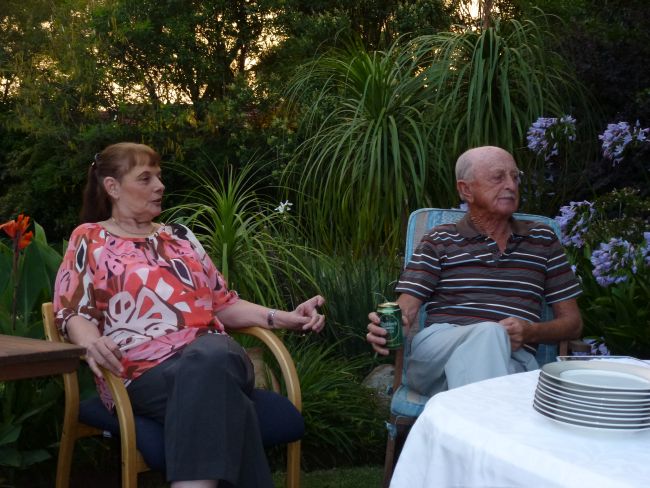