Once, they were ours…

Let’s see where we stand with Malmoos 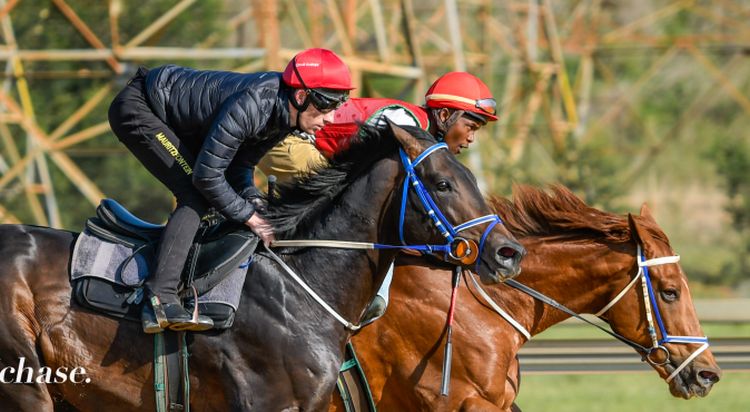 MALMOOS takes on a field of well-performed Cape rivals in the Gr2 Concorde Cup over 1600m at Kenilworth tomorrow.

“He travelled well and he looks very well,” said Mike de Kock, who is in Cape Town to saddle Malmoos.

“We don’t want to go in thinking Malmoos is unbeatable, on the contrary, this race will give us an idea where the Johannesburg three-year-olds stand in relation to the Cape’s classic contenders. We want to see if there are any speed machines here!”

Mike added: “It’s nice to be participating in the Cape season, some interesting times ahead.” 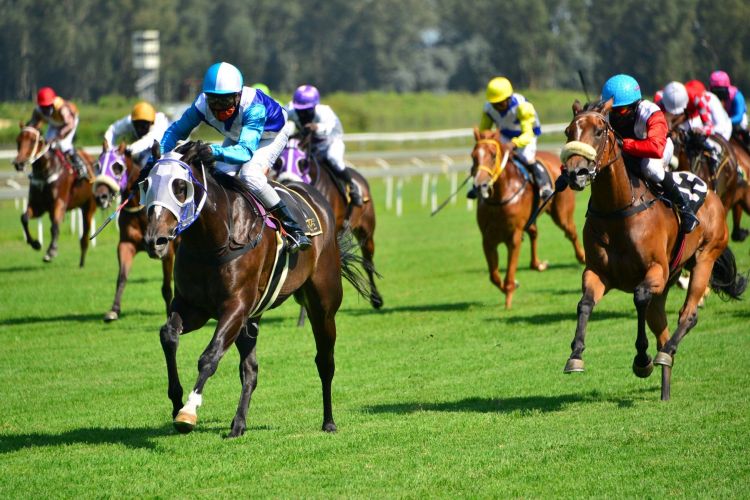 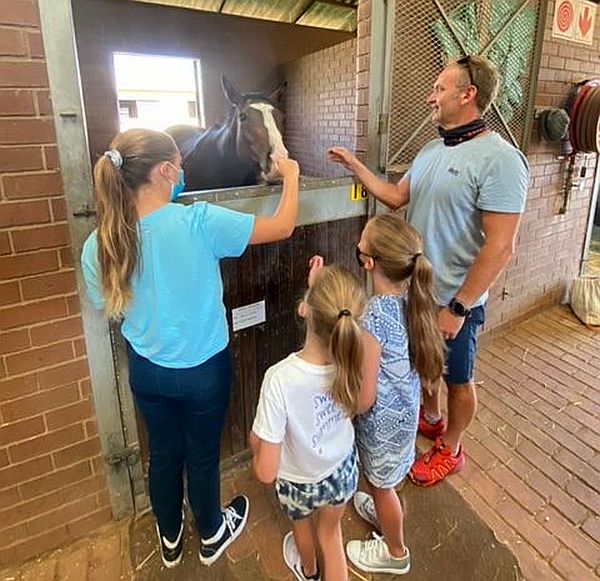 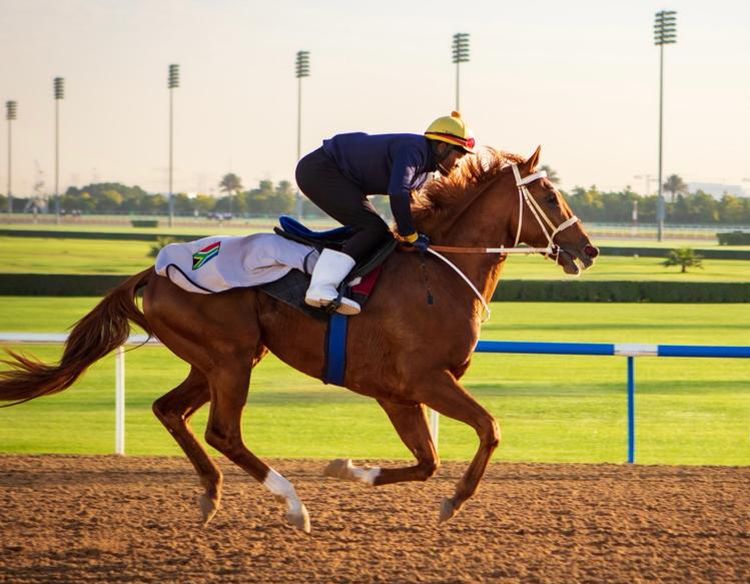