Voice notes for a busy day at Turffontein 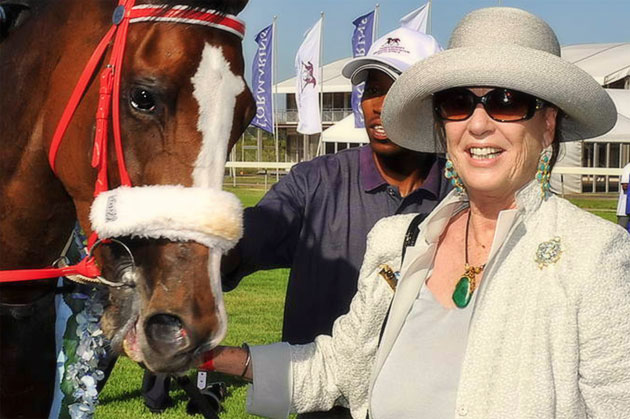 The business rescue plan for Phumelela has been approved and its implementation will herald a new dawn for horseracing in South Africa.

In terms of the plan Phumelela’s horseracing, tote betting, media and international operations will be formed into a new entity under the leadership of new and existing management.

Betting World, Phumelela’s fixed-odds division, is set to be sold along with the company’s shareholdings in Interbet, Supabets and SW Security.

It’s likely the company will then be delisted from the JSE.

Job losses are expected to be minimal and the change of ownership should breathe new life into horseracing and tote betting.

Phumelela, the horseracing and/or tote betting operator in seven of the nine provinces, ran into severe financial difficulty more than a year ago and subsequently went into business rescue in early May 2020, effectively placing the entire South African horseracing industry in jeopardy.

Mary Oppenheimer Daughters (MOD) agreed to loan Phumelela up to R100 million to enable the company to continue operating during business rescue. Phumelela has since trimmed management structures, eliminated wasteful expenditure and focussed on driving revenue through its core operations.

This has resulted in the adoption of a successful business rescue plan and a way forward for horseracing, which is one of South Africa’s major industries, indirectly employing over 40,000 people and paying hundreds of millions of Rands in various taxes.