Soqrat proved how good he is 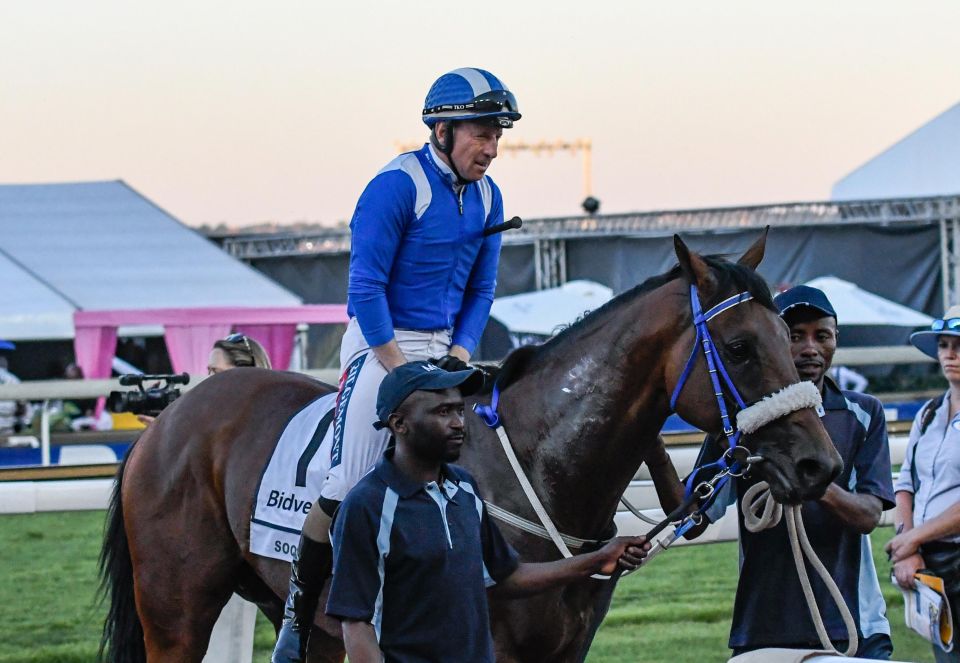 MIKE de Kock was denied his 10th Summer Cup success when Sean Tarry’s Zillzaal (28-1), kept going from the front to hold a low-flying Soqrat off by under half a length in the 2019 renewal of theTurffontein spectacle on Saturday.

Mike was diplomatic in defeat, congratulated the Tarry stable and owner Sheikh Mohammed bin Khalifa Al Maktoum and said: “The race didn’t pan out as we envisaged, Soqrat raced wide and lost some ground on Zillzaal after they turned for home. But Soqrat showed what a great and versatile horse he is, to do get that close under top weight.

“Queen Supreme ran an excellent race too in fourth, Ataayb ran his heart out in fifth and Barahin wasn’t far back, he’ll be better on a soft track.”

Despite not getting on the board on the big day, Mike was hugely impressed by the turnout and the organisation and noted that he and his guests enjoyed themselves thoroughly. “Angus Campbell and his promotional team deserve compliments for what they achieved here.  I haven’t experienced a race day like this in Gauteng since the days of the OK Gold Bowl. The crowd was fantastic, the entertainment was superb. If we can build on this there are good times ahead!

“Congratulations also to Phumelela, who bounced back nicely after their results announcement, and hopefully a turnaround is imminent.”