A lovely week of winners

New benefits for owners who race in Dubai 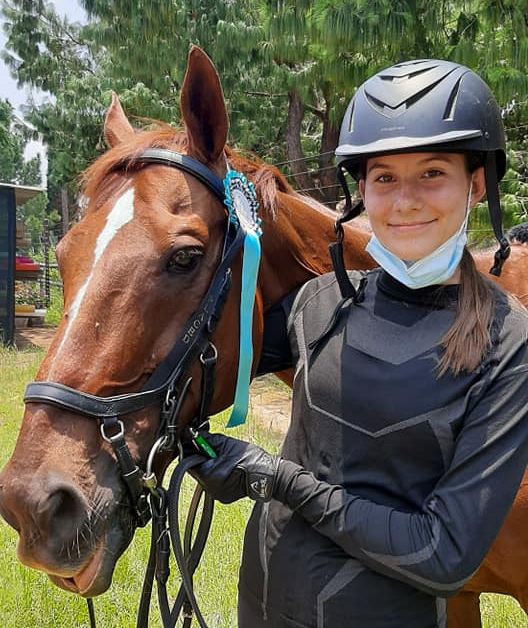 We are sad to report the dearth of Carnadore, the diminutive sprinter with the big heart and big stride who won the G1 Gold Reef Casino Sprint for us in 2005, also finished second in the G1 Nursery and was twice placed in the G2 Drill Hall Stakes.

Carnadore was a favourite in the yard in a very successful era for us, he endeadered himself to others with his laid-back, sleepy attitude. He’d put his head on many visiting shoulders and just fell asleep for a while, yet woke up when it was time to exercise and always gave of his best on the track. He raced 16 times for four wins and seven places.

Originally owned by Barry Irwin, Carnadore retired in the care of Andrew and Sarah Bon at their premises near Kyalami and became a successful showjumper. Andrew Bon lamented: “In all my years of having lived and seen our Equine friends pass on in many varied ways, it never gets any easier. We have said good bye to our dear, dear Carnadore. He was 19 but the remarkable aspect of his death is quite extraordinarily and so typical of him.

“We knew he had colic. We accordingly treated him with a Veterinary surgeon in every way we knew how. Eight hours later he was galloping in that big green happy paddock in the Sky. He walked around the stable yard, of which he was given freedom to roam during this time of “hope”. All said and done, on completing his goodbyes he walked down to the main arena and said “I am ready” and off he went. God bless you, dear Carnadore. We will never forget you Sir!”

Bred by Summerhill and born in 2002, Carnadore was by National Emblem from Tudor Vino, by Silvino.