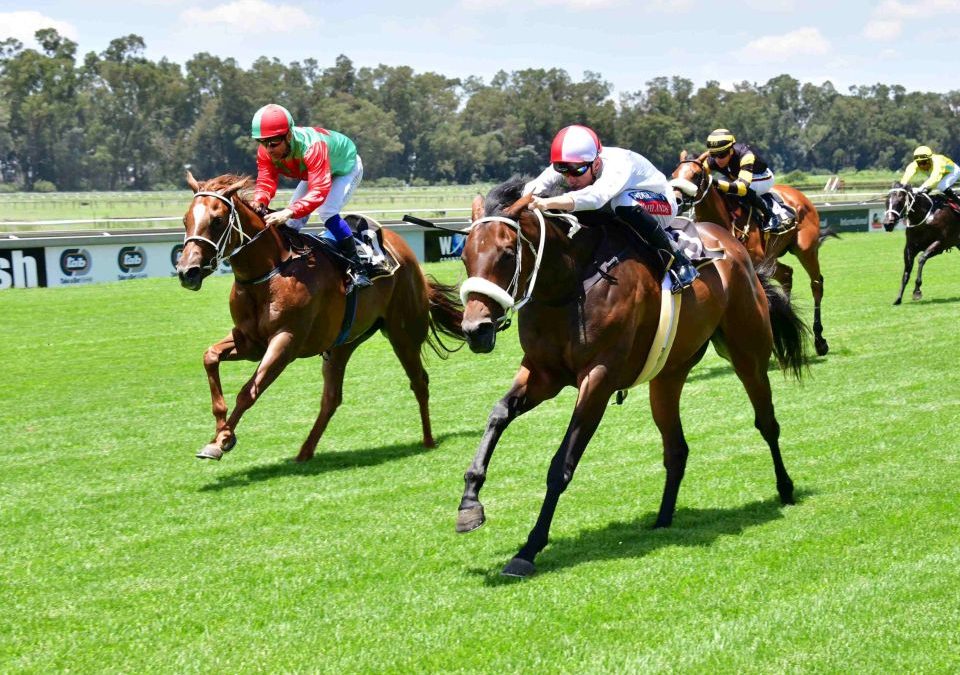 DUE Diligence moves beautifully, she needs a mile and up to show her best but the way she won her Maiden Juvenile Plate over 1000m at the Vaal on Thursday impressed Mike de Kock.

“Due Diligence needs much further than this and the way she won shows a touch of class. I think she’s a filly with feature potential. Well done to the Kalmanson family of Varsfontein.”

Due Diligence beat a fancied first-timer from the Fortune yard for which they flew up their preferred jockey from the Cape – another indication that this was a win full of merit, confirmed as such by jockey Callan Murray: “She needs three or four furlongs more than this,” he said.

Due Diligence is by champion stallion Silvano from a mare by Captain Al, who is tipped as being champion broodmare sire in the next few seasons – yet another pointer to this one’s potential.