WE say it every year: How time flies! Just the other day Mubtaahij staked his claim to being one of the best three-year-olds on the planet when winning the Gr2 UAE Derby on Dubai World Cup Night at the 2015 Carnival on 28 March.

He is older and stronger now and his many supporters around the world will be holding thumbs for another successful spell which may include a crack at the elusive Cup itself.  Oh boy, can you wait for it?

All the soldiers for the 2016 Carnival have arrived in Dubai and Mike de Kock will be joining them in the next few days to start the new term’s preparations in earnest.

We’ve prepared a new photo album with some nice racing and social photos taken during the 2015 Carnival earlier this year, mostly by Andrew Watkins who, believe it nor not, will be serving his 14th year as official lensman for this site in 2016 after we”d  we dragged him on board in the latter part of 2002. (Remembering the days of Ipi Tombe, Victory Moon, Nad Al Sheba and Kevin Shea as a relative teenager!)

That is, if we can track Lord Watkins down.  Being a Raw Pom he’s not the type of guy we like to stay in touch with socially outside of Carnival time, but we’re hoping ‘Romeo’  hasn’t fallen on his sword or taken poison and that his e-mail address is still the same! 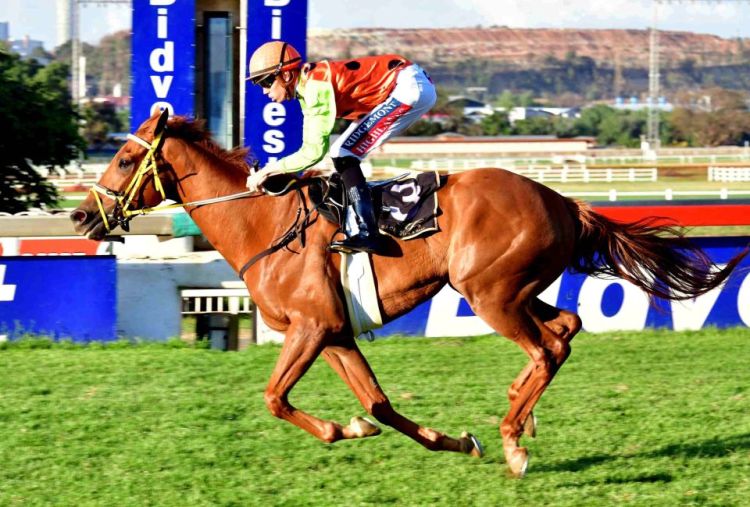