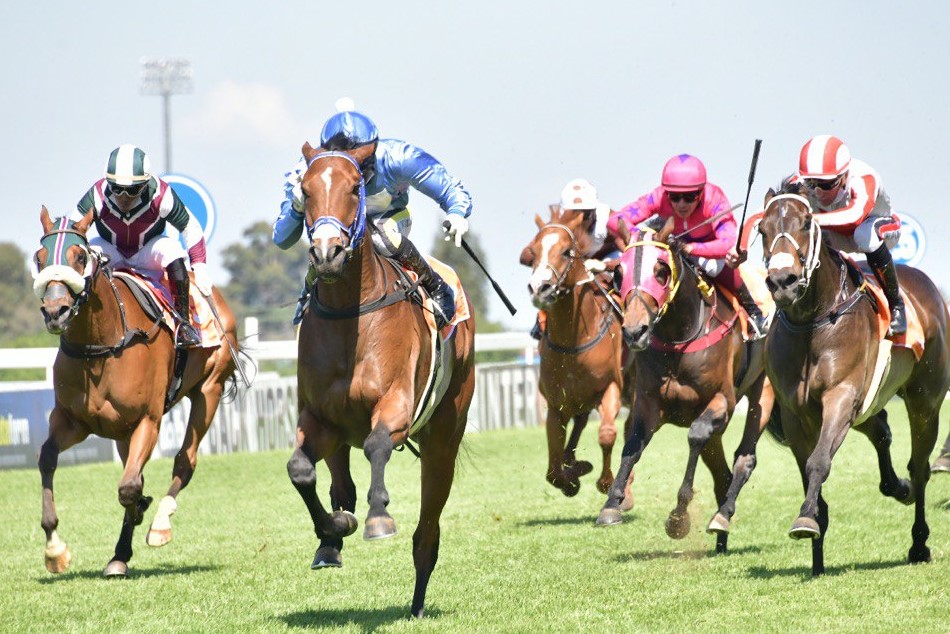 Mike de Kock said on Monday that G1 Summer Cup runner-up Safe Passage will not be taking his place in the Cape Met on 28 January, as originally planned.

“Safe Passage suffered a niggle whilst training in Cape Town and will be returning to Johannesburg. We’ll be preparing him for the latter stage of the Highveld feature season with the ultimate aim being the 2023 Durban July.”

The six-time winning son of Silvano finished third to stablemate Sparkling Water in the 2022 renewal of the Durban July.