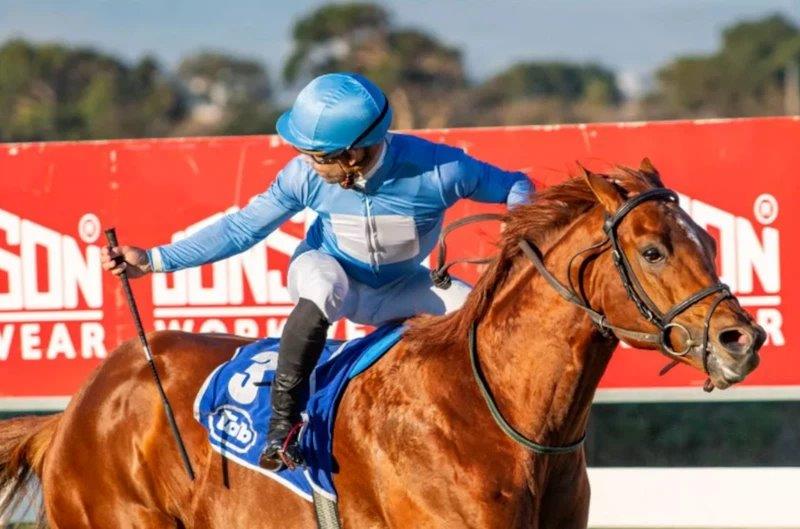 Saturday’s G1 Cape Guineas was a bit of a reality check in that we know now that the Cape-based three-year-olds are significantly better than their counterparts in Gauteng this season.

A true star was crowned in Charles Dickens. What an amazing performance from this beautiful colt, certainly the best I’ve seen since our own Horse Chestnut won this race 23 years ago, and it looks as if there is still much to come from the Drakenstein-bred.

The three Highveld raiders Union Square, Shoemaker and Anfields Rocket were comprehensively beaten, our own pair with no excuses though Shoemaker suffered some minor interference and could have finished a length or two closer than he did. But the sensational Charles Dickens was not beatable as it was.

Congratulations to Candice Bass-Robinson and her team for a big training feat, and to Gaynor Rupert, who described this win as her best day in racing. Moments like these make everything worthwhile for breeders and owners like her who put so much into the game.

Well done also to Greg Bortz, Cape Racing and sponsors Hollywoodbets for putting up a professional and entertaining day that drew a crowd we haven’t seen in years.  The buzz was tangible. Their restless efforts in bringing the sport back to the masses is applauded.