They delivered – on the double! 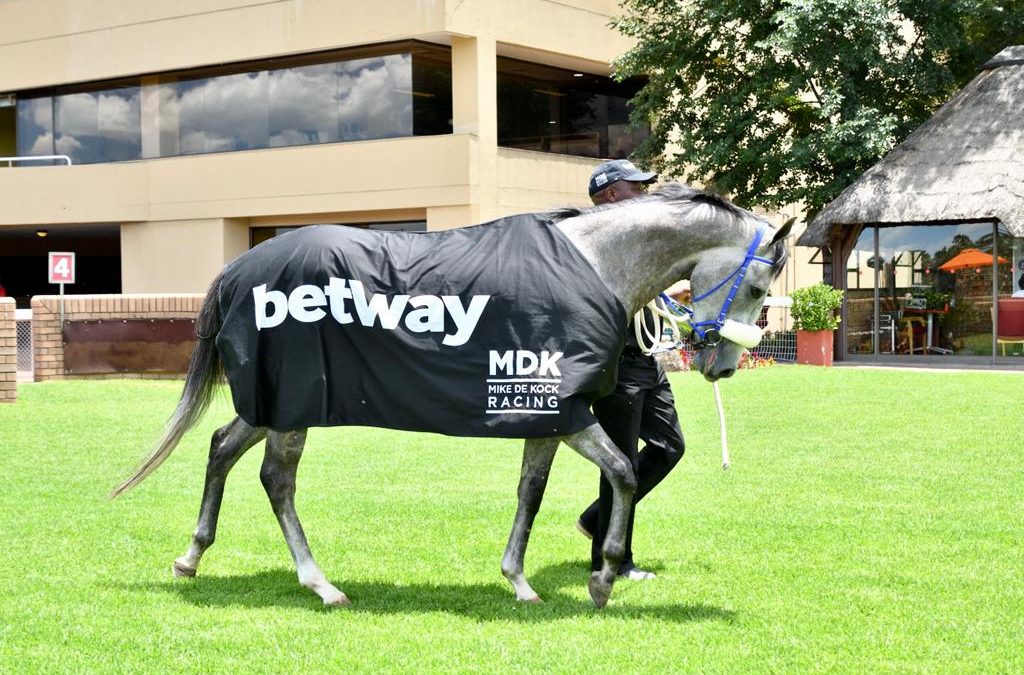 On a day when there was some debate around the world over Flightline, Baaeed and others, about the merits of being the best racehorse in the world – a grey gelding called World’s Best staked his own little claim in a Maiden  Plate over 1450m, winning by two lengths.

He’s not likely to be mentioned in the ongoing chit-chat about the worthiness of respective stars, but World”s Best (Ideal World) brought plenty of joy to Diane de Kock all the same. She hasn’t seen a winner in her own silks for a while (wondered yesterday how many there had been before this one) and was suitably delighted. Jockey Randall Simons praised Diane for getting World’s Best ready for training as a younger horse, and Di returned the compliments to Randall for his good ride. 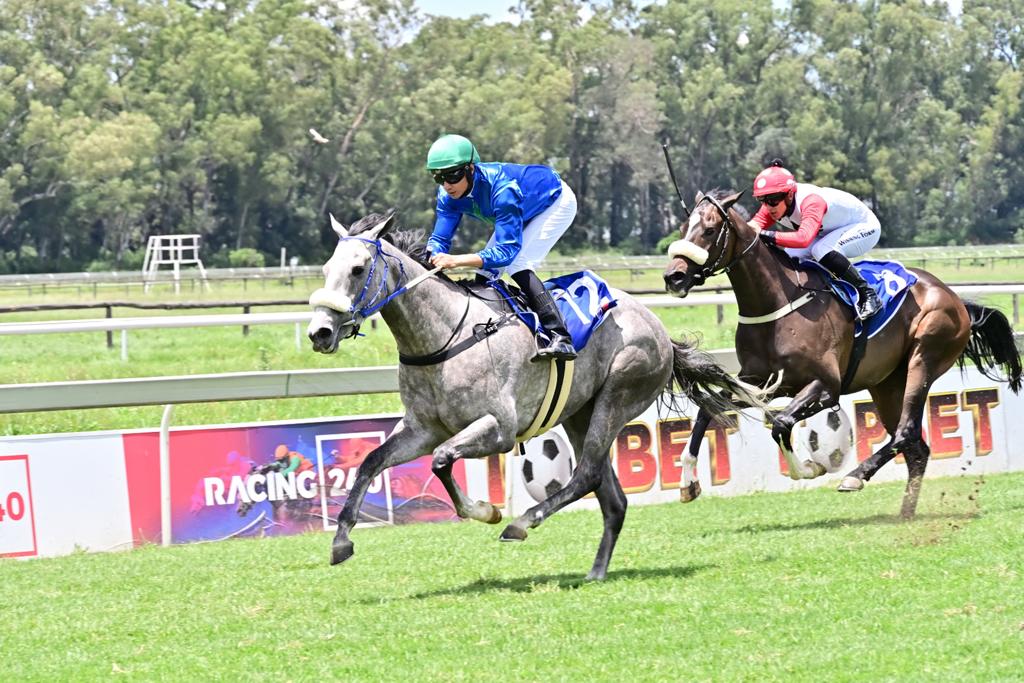 Mike de Kock, not to forgotten, chipped in with his own views, starting with a claim on the winner’s cheque for his conditioning of the good-looking grey. He said: “World’s Best won well, I think he is a horse with a future. He was bought from former jockey and friend Brett Smith, whose father Eric raced his dam, Hollie Point. Brett inherited the mare and bred with her at Henham Stud. So an old-school connection there and he looks capable of winning his way through the divisions.”

Muzi Yeni seemed to enjoy himself winning on Iphiko (Trippi), he was notably confident and drove her strongly at the business end of a FM90 handicap over 1000m to win well off top weight.

Mike noted in his review of the recent Gardenia Stakes that Iphiko acquitted hersellf well in feature company, finishing a close fifth. He commented: “She pleases us every time. She wasn’t beaten far at the weights last time and I liked what I saw today. She was up there in the lead, let them run up to her and then kicked away again. I am impressed with her soundness and her consistenly good efforts. She’s maintained her form and well-being and she’s won five of six races this season, no mean feat and not many have done so this term.

“Iphiko is owned by a professional outfit in Hollywoodbets, I don’t train many for them but we have some nice quality sorts and we’re having fun, I thank them for their support.” 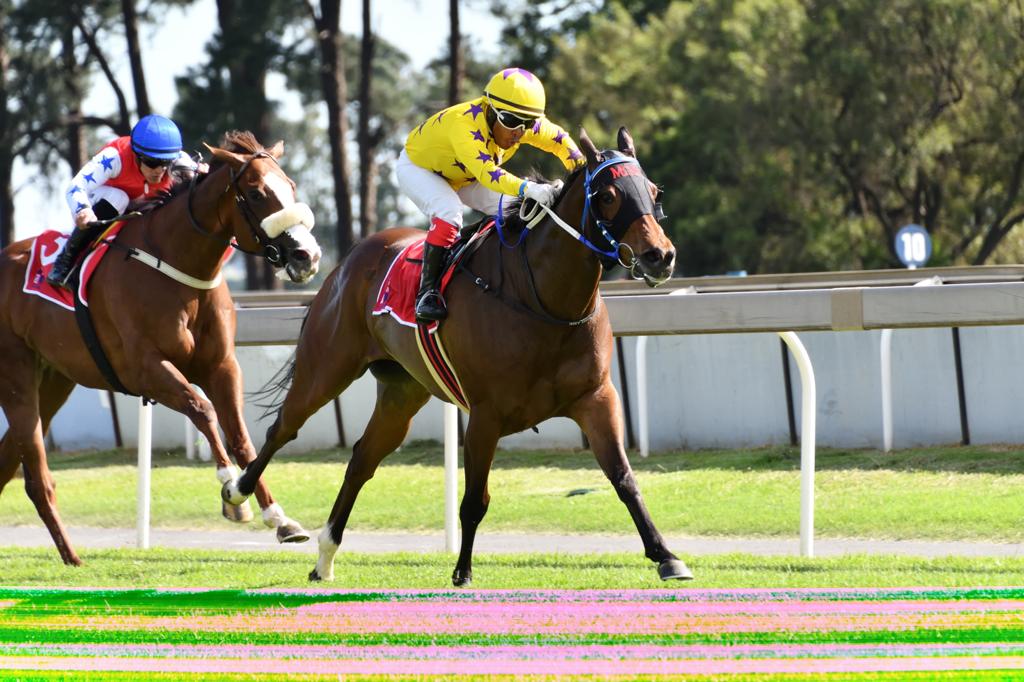 Iphiko, five out of six!