Betway gears up for world-class sponsorship 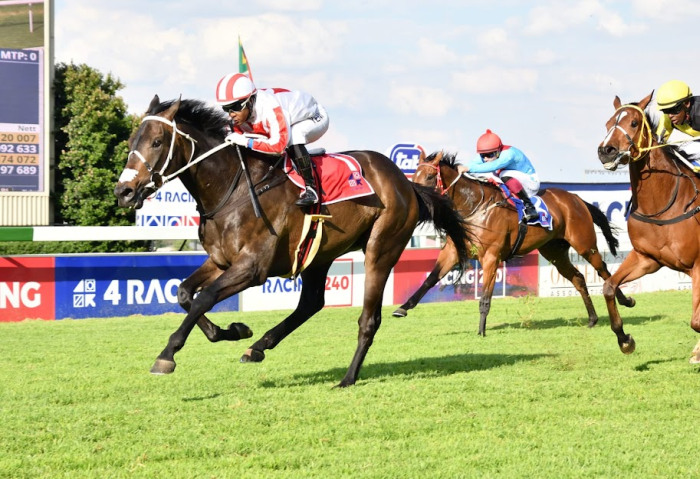 Two Number 1’s got into the Number One Box for the stable on Sunday, both racing in Mike de Kock’s silks.

Alfaatik (Kingsbarns) won well, as expected, looks like a fair stayer in the making.

Sylvan Theater (Pathfork, owned in partnership with James and Joy Armitage) won a good race and Mike said: “Off the right rating he’s a type of horse that will be competitive in handicaps. Second-placed Sharapova made a good debut in second, she’ll improve a helluva lot and is one to watch.”

He gave feedback on his other Sunday runners:

“Sea Anemone was disappointing, she flyjumped out of the gates and was very green, more than expected. She’s probably looking for a bit more ground, too.

“Desert Miracle had every chance, ran well and just got beat. Horses with issues, like her, are not always the easiest to get fit, so one has to expect that her next run (third run back) will be he peak run. 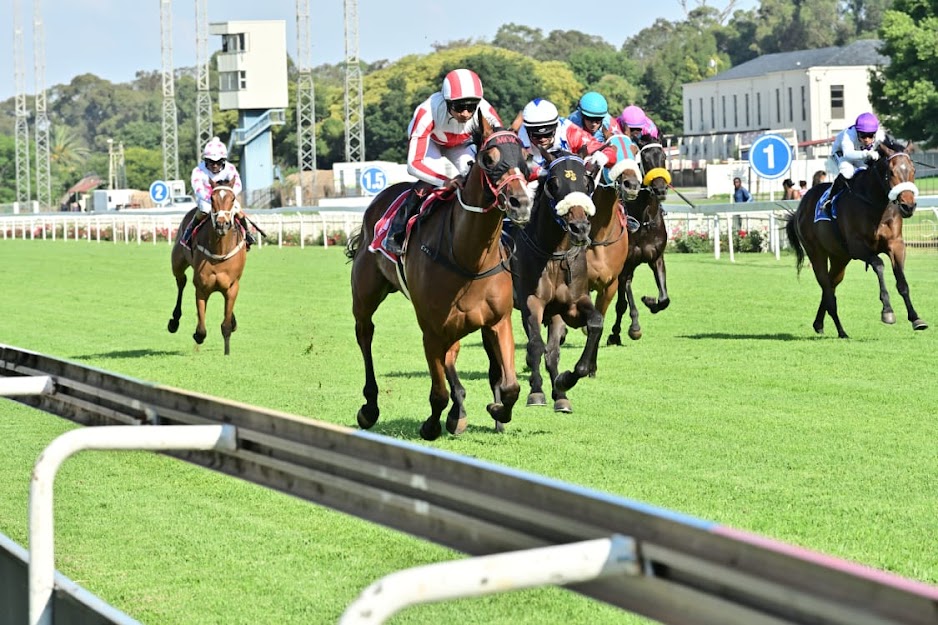 “Simple Simple, as stated in our preview, was way over-rated for her race. She finished sixth, not disgraced, but will run better when her rating drops.

“Iphiko, as I suspected, wasn’t able to get away from her opposition in the sticky ground, plus they were going down the straight where she had horses around her and on her tail, as opposed to going around the bend where she’s managed to get a soft lead and get away from them. Still, not a bad run, she was well up in class and ran fifth. Not all doom and gloom in this quality of field. Horses ahead of her like Big Burn is a G1 horse giving her just 6kg. On handicapping terms Big Burn is a MR120, Iphiko a MR90 – so should have received 30 pounds (15kg). For Iphiko to have been priced up favourite boggles the mind.” 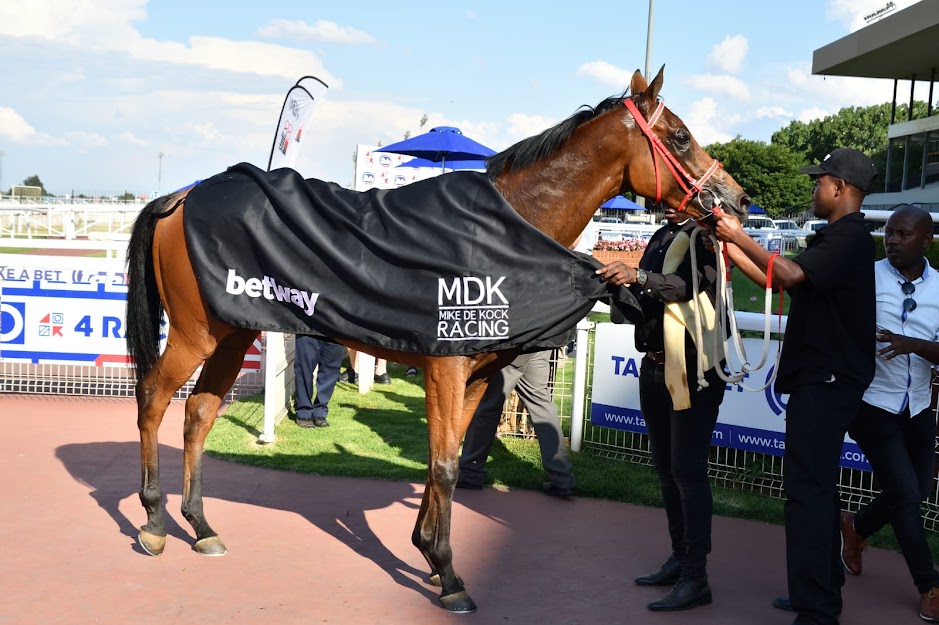 “East Coast ran above his rating in the Victory Moon, impressive in second and gave us a good indication that the three-year-old crop is probably above average, there are a few nice ones around, with him as a yardstick. Though it is hard to gauge and against horses that were not fully fit (excluding the winner, Litigation). Sparklling Water ran a great race at the weights and considering her level of fitness. One would expect her to come on a ton into the Summer Cup. We learnt nothing from Aragosta, who ran into a bit of trouble. He got going late, I thought he’d run better but having said that he wasn’t given much of a chance.”