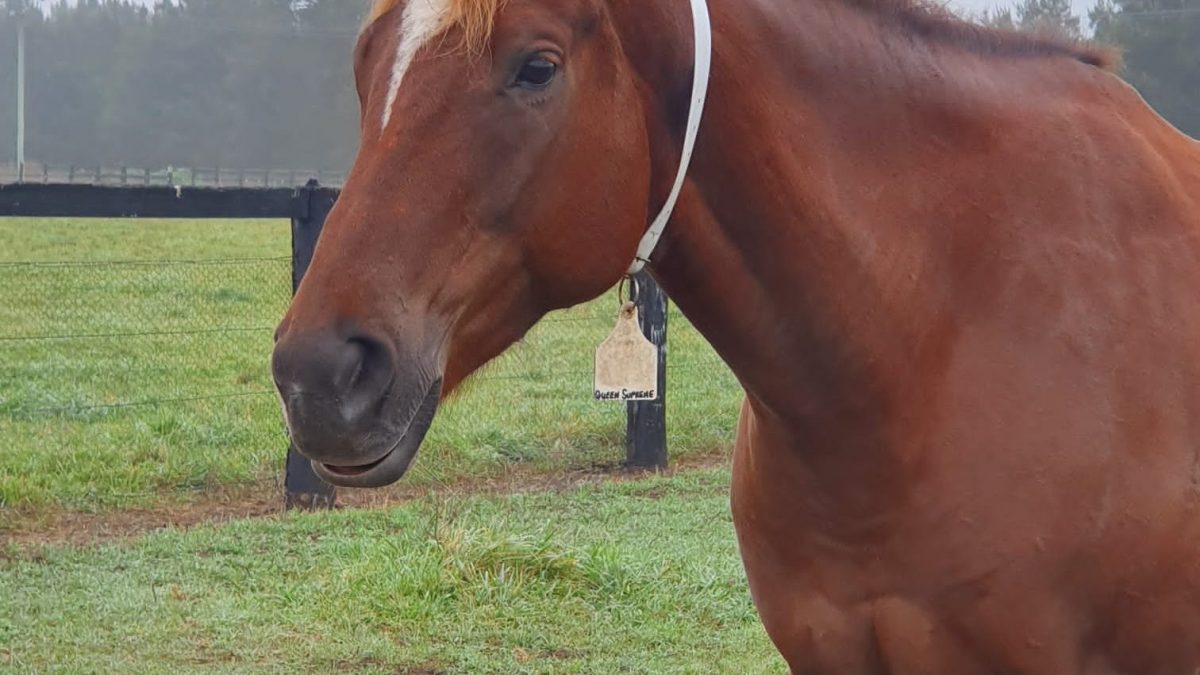 Kia Ora Stud tweeted: “We’re thrilled to share that Queen Supreme will visit our resident Champion 2YO Farnan this season! A well-travelled race mare, Queen Supreme competed at the top echelon in South Africa, England and the USA.”

Farnan (by Not A Single Doubt) is one of three resident stallions at Kia Ora. He won the prestigious 2020 G1 Golden Slipper Stakes at Rosehill, and stands at $55,000 a service.

Bred by Thomas Hassett, Queen Supreme is a daughter Exceed And Excel out of the unraced Gone West mare Call Later, who has produced multiple Stakes winners including Be Ready, a son of New Approach who won the Listed Flying Scotsman Stakes.