Great to be back

Safe Passage is bred in the purple 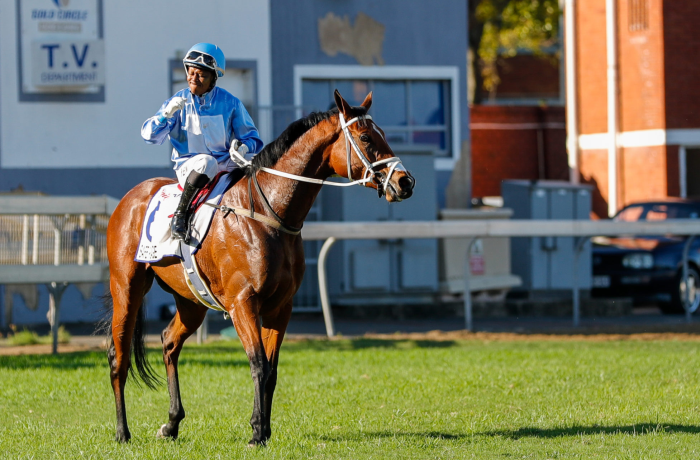 The Drakenstein Stud bred and owned gelding joined the likes of Vercingetorix – sire of Saturday’s Daily News 2000 runner up Pomp And Power – and Hawwaam as past Daily News 2000 winners for Silvano, whose daughter Silver Darling won the Gr1 Woolavington 2000 just a half hour earlier.

Sadly now deceased, Silvano has a total of 27 Gr1 winners to his name and his influence on the South African turf looks set to be felt for years to come.