Great to be back

The big race sponsors displaced former favourite Pomp And Power at the top of South Africa’s premier race’s betting boards, with Safe Passage marked up at 7-2 after he ran on powerfully late under Muzi Yeni to beat Justin Snaith’s Snaith Cape Derby winner by an emphatic 2,10 lengths in a time of 124,23 secs.

The victory made it a glorious Drakenstein owned and bred Silvano Gr1 double on a memorable afternoon, after Silver Darling had captured the Woolavington 2000 a half hour earlier.

“It’s been the best decision I have made in a long-time to establish a winter base at Summerveld like I did in the slim and trim old days,” added the former multiple national champion. “Safe Passage has thrived here. He may have incubated a virus when he ran second in the SA Classic.”

Muzi Yeni was clearly pleased to find himself in the Gr1 winner’s enclosure again and said he remembered the day when the ‘Shea’s and Delpeches were riding these horses’.

“Now we get the chance and it’s an honour and privilege. One can feel the class, Safe Passage grinded out there today” he added. 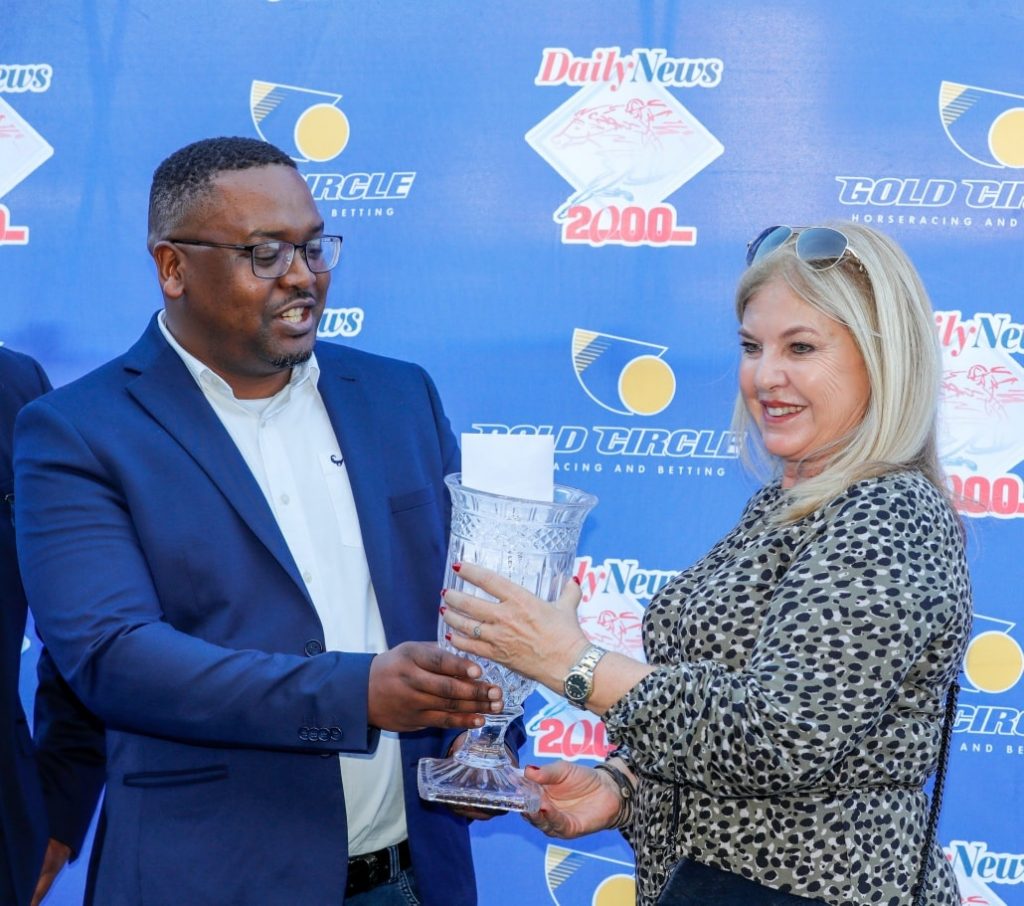 Owned and bred by Drakenstein, Safe Passage was another Gr1 strike on the day for deceased champion Silvano (Lomitas) out of the four-time winner and Gr2 The Debutante heroine My Sanctuary (Antonius Pius).