Mike de Kock has sent a string of 20 horses to Summerveld to compete in the KZN Champions Season and two-year-old Ready To Fly can open his seasonal account at Greyville tomorrow, while Al Sakeet comes back to the course and distance of his G1 second to Pearl Of Asia in last season’s Mercury Sprint.

Ready To Fly, owned by sports presenter Neil Andrews’ Benmag Brown Syndicate, lines up in Race 2 over 1400m and Richard Fourie is her partner. “I think this trip is tailor-made for her. She was eye-catching first up, almost managed to beat her wide draw and has a good inside draw this time. She is still immature, but she shows pleasing work. There are a few other runners in the race with more experience, but Ready To Fly Should give a good account and be competitive,” said Mike.

Al Sakeet will go under starters orders in Race 9 over 1200m and Mike commented: “He’s had a good rest and he’s doing very well. I’m bringing him back to what in my opinion was his best run ever, the 1200m at Greyville, and we’ll be fitting him with blinkers. If he brings his work to the track he’ll go close.”

The Greyville 1900 is the topliner at the meeting – the accomplished old timer Do It Again looks set to go close on his high rating – but a number of younger contenders come into the mix including S’Manga Khumalo’s mount Litigation, Crown Towers, fourth in this race last year and Mount Anderson, the only runner in the race sired by current all-conquering sire, Vercingetorix.

Mike has entered four runners for Sunday’s meeting to be held at Turffontein, he commented as below:

Keepingthepeace, Race 4, 2600m:
“She is a limited filly, but she is race fit and an earn a stake. Put her in if you’re going wide in your exotic bets, it is an open-looking race.

Bureau De Legendes and Florentine, Race 7, 1600m
“Bureau De Legendes has not been doing her best of late, disappointing. She gets blinkers now, she is unbeaten over 1600m and we’re hoping she can improve. Florentine is very well, if she stays the mile she’ll go close.

Courante, Race 8, 1450m
“Courante is low rated, she has a MR76, though she did win a weak Maiden Plate. We’ll have to see how she goes one step up in open company off her rating, hard to predict. Quartet chance.” 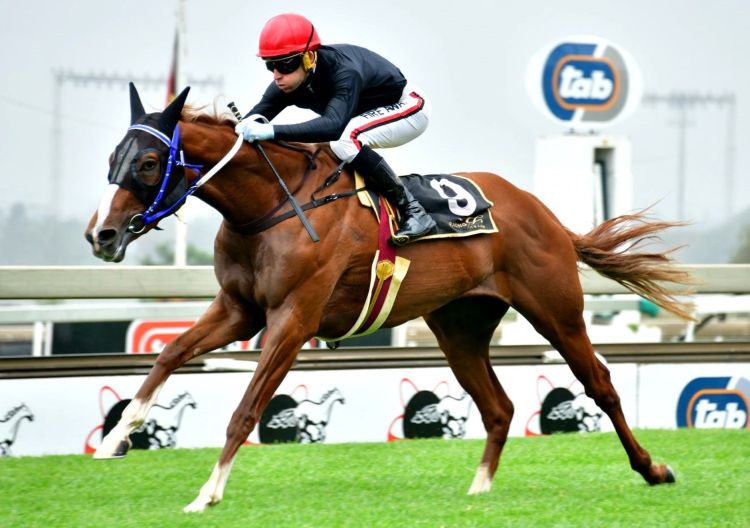