Our runners at Turffontein today 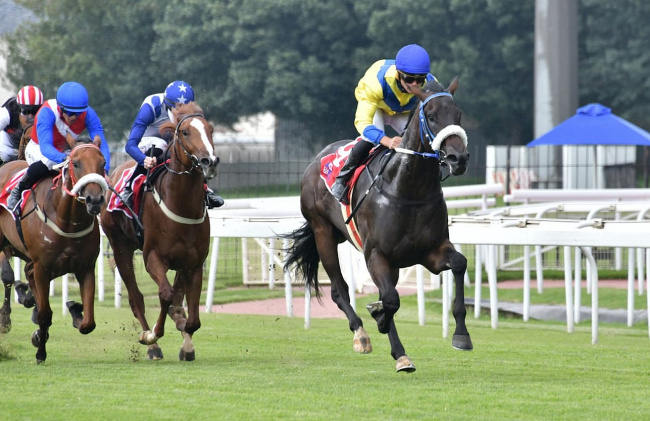 We had two impressive Juvenile winners this week – East Coast and Union Square -both with a scope and improvement to come.

East Coast, in his second visit to the track, won without much fuss over 1450m under Richard Fourie and Mike said: “He’s by The United States (Galileo) from  a mare by Dalakhani so this win was impressive, because you’ll only see the best of him over more ground. Again, it’s a case of what rating he will receive. I’ve been over this many times, but our handicappers rate young horses too high which stops them from winning again and breaks their confidence. If East Coast gets going off the right mark, he’s one that will do well. 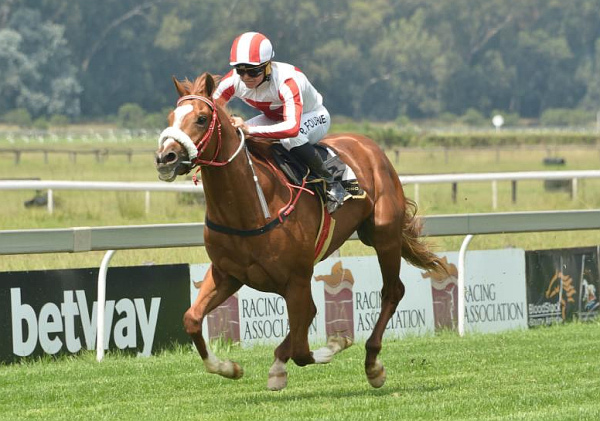 “East Coast was bought at the Cape Yearling Sale, he was raised at WiLgerbosdrift and we have a nice bunch of owners racing him with me – Johnny Gerber, Charles Savage, Colin Gordon, Kevin Trudgeon and Clayton Vetter. Thanks to them for the support.”

Union Square (Rafeef) made a formidable debut over 1200m. He was a touch slow off the mark, midfield at the 400m but all over them when shaken up by Fourie. He quickened away in good style, showing a beautiful action and won as he liked beating a field in which a number of rivals were well fancied. 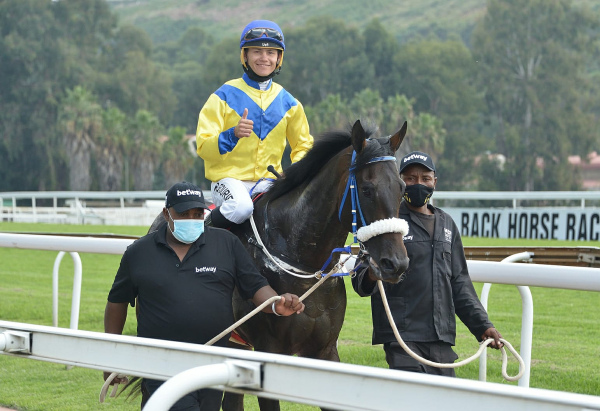 Mike said: “Union Square has been showing us good work, he looks a really nice horse in the making. Richard said he was a bit coltish, but gave him a very good feel. He’s got a terrific pedigree, being by a son of Redoute’s Choice from Square Dance (Oasis Dream) who is herself a daughter of Front House (IRE), a mare who won the G2 Dubai City of Gold over 2400m for us in Dubai. They were both full of beans, like Union Square, and the interesting aspect to me is the speed of Redoute’s Choice over the staying blood in the female line. I leave my first-timers with improvement to come, which is exciting considering the way he won. He’s a horse you can follow.” 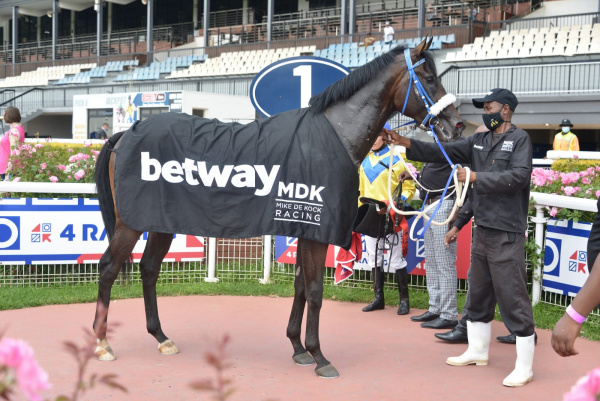