Malmoos is retired to stud

Off to Australia (Gramps!)

Drakenstein’s colt in the passage to Triple Crown 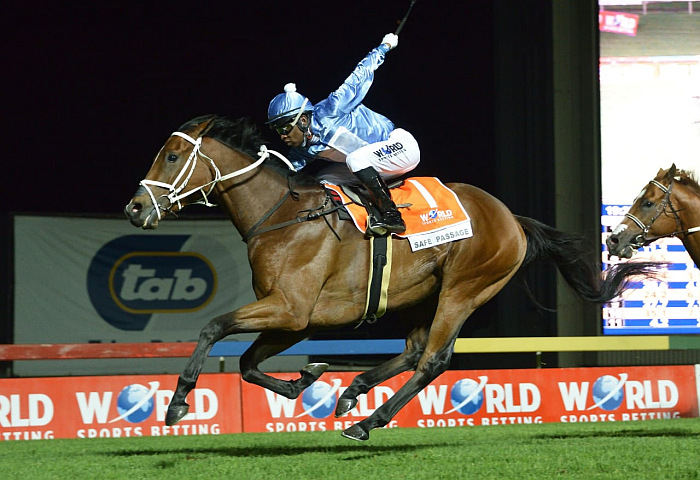 On the strength of this run, especially, Mike de Kock will fancy his chances of making it a SA Triple Crown double after the recently retired new Ridgemont Highlands stallion Malmoos’ dramatic success a year earlier.

Mike said: “This was a big run tonight since I’ve always thought of Safe Passage as a horse who’ll be best over 2000m and up. He has freakish heart recovery rates. His win just made me realise again what a great stallion Silvano was and it’s a pleasure to have one of his top sons in training after he died, thanks to Gaynor Rupert and Drakenstein. Silvano was a top racehorse that became a wonderful sire and he’s left a legacy with Vercingetorix who is doing the job. He was also a top racehorse and gets his offspring to sprint and stay.” 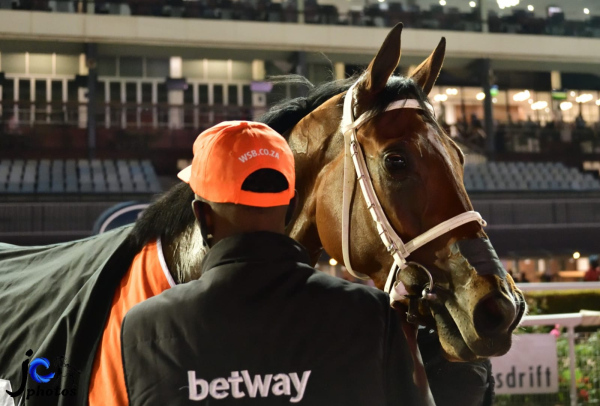 While Safe Passage is an obvious Triple Crown hopeful, his stablemate Aragosta (fourth in Guineas, staying on) will present a danger in both the next two legs, the SA Classic (1800m) and the SA Derby (2450m). Mike said: “He’s a very good horse too, it’s also a case of the further the better so it will be interesting to see what will happen between the pair when they clash over further.”

Safe Passage has won 5 races with 1 place from 7 starts for stakes of R993 562. A bonus of R2 million will be paid to connections of the horse that wins all three legs of the WSB SA Triple Crown.

The stable’s star filly Desert Miracle was beaten into third, in the G2 Gauteng Fillies Guineas. Mike commented: “This to me was a totally unacceptable ride considering we had a game plan. We’ll leave it at that.”

He said about Bold Act: “I think she showed us now she doesn’t stay a mile, we’ll revert to shorter with her. Clafoutis ran well, she was beaten just over four lengths over a trip too short.

“Our first-timer Arividicio made a very good debut in a Juvenile Plate against winners, he’s one punters can follow.”