A good ride from Thomas!

Brian made the Right Choice 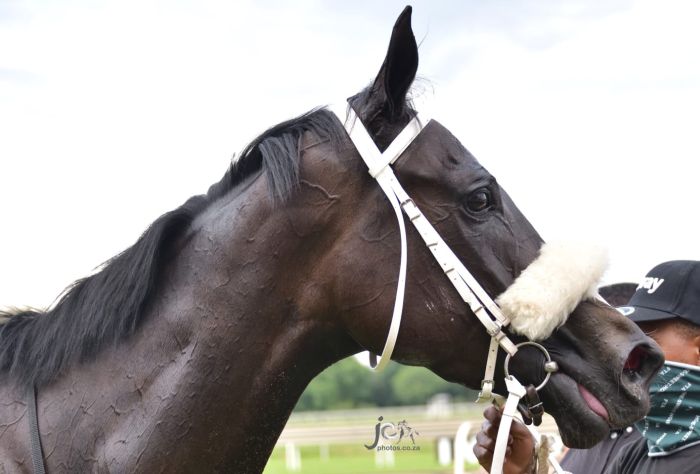 Four–year-old Right Choice has been a consistent earner for her Zimbabwe-based owner, Brian Makwabarara, and we were pleased that she managed a second career win at the Vaal on Tuesday.

Right Choice was disappointing as a three-year-old in that she battled to win, but Brian followed our advice and kept her in training, and she has now rewarded him with back-to-back wins.

Warren Kennedy rode a good race on the daughter of Global View, who enjoys a soft track, and she prevailed narrowly. Her number was put into the frame for the man from Black Diamond Thoroughbreds. 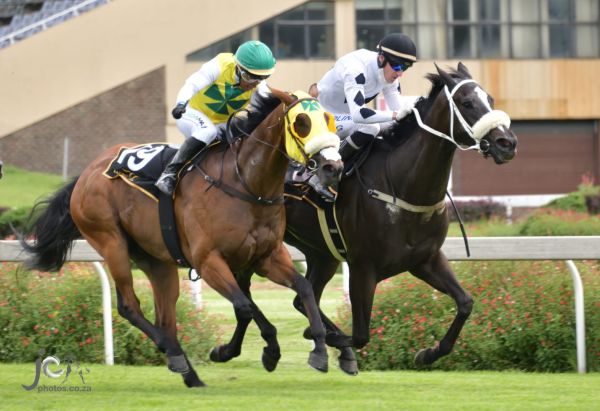 Right Choice (far side), got there by a short head. (JC Photos).