The race will show us! 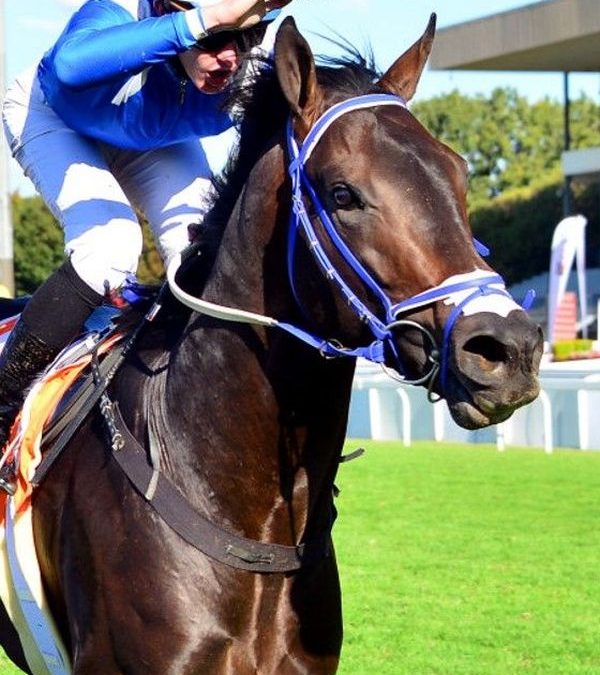 Malmoos ran below his best in Tuesday’s G1 Summer Cup after he looked the proverbial picture on the canterdown. But Mike de Kock reported after the race, on Wednesday, that the colt by Captain Al returned to his stable 100 percent in good condition.

“There is physically nothing wrong with him,” said Mike. “But he is an entire and sometimes these entires/stallions can prove to be indifferent in training. This could possible be an explanation for his inconsistent runs. Malmoos is a Triple Crown winner with a beautiful pedigree. Good horses don’t lose ability, they lose their form. We see this with colts quite often, they become erratic when they get older.”

Mike was happy with the runs of Sparkling Water and Al Muhtana, who finished alongside each other, beaten 4.5 and 4.6-lengths respectively. “They’ll go on from here and win again.”