Consensus reached between SANTA and NHA 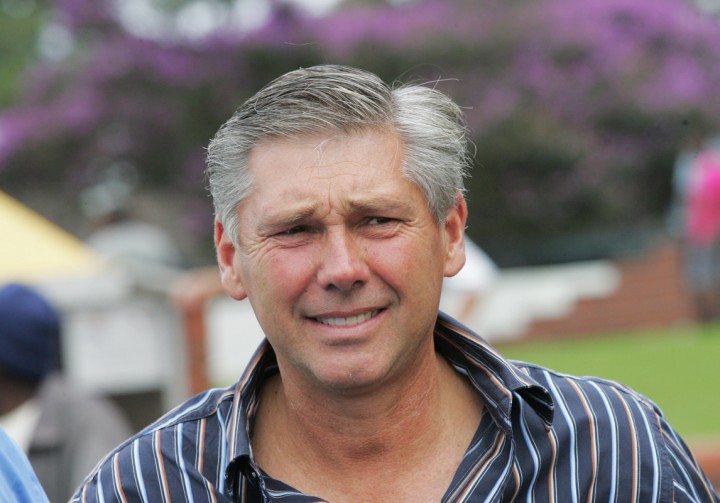 The approval of Resolution 3 at the National Horseracing Authority Special General Meeting in Johannesburg on 23 November 2021, following negotiations and consensus reached between the SANTA/Members SGM team and the NHA SGM Committee, is a historic and ground-breaking moment in the annals of the horseracing industry in SA.

The demise of the previous Nominations Committee comprising ex-chairs of the NHA who had the sole discretion in appointing National Board Directors in terms of the Constitution, sees the end of a perceived elitist old-guard and the dawn of a new era.

The new Nominations Committee which will comprise 2 directors of the NHA, one of whom will be an independently elected director, together with an Operator, Owner and Trainer/Jockey representative comprising the 5 Committee members, bearing in mind that the Constitution already has a Breeders representative as an entrenched position on the National Board, finally sees a truly representative self-governing industry.

In regard to the appointment of a second executive director to the National Board, the first being the Managing Director (CEO), the Racing Control Executive will no longer be an automatic appointment, and which will now finally ensure proper accountability to the Board.

SANTA is indebted to its chairman, Tony Rivalland, for his unwavering drive and determination, consultative prowess, and astounding work ethic and without whom this monumental achievement would not have been possible.

Whilst there are a number of vitally important changes that must still be implemented, and which are massively overdue, SANTA looks forward to endeavouring to affect these necessary changes at an industry representative Rules Committee through a spirit of goodwill, understanding and consultation and in working together with the National Board in the best interests of the horseracing industry.