A landmark win for the partnership 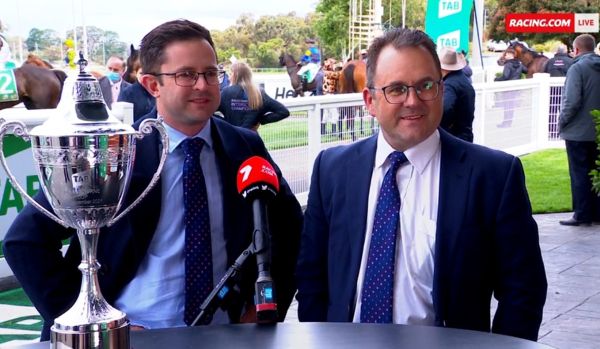 King Magnus has provided Robbie Griffiths and Mathew de Kock with their most important victory, taking out the Cranbourne Cup on Saturday.  Griffiths has finally landed his hometown Cup with the dogged victory of King Magnus on a waterlogged Cranbourne track.

Shortened from 2025m to 1600m and held on a Saturday for the first time, King Magnus ploughed through the heavy conditions to give Robbie Griffiths and Mathew de Kock their first win in the Listed Cranbourne Cup and their biggest victory after joining forces just over 12 months ago.

Ridden by Lachie King, King Magnus ($10) scored a half-length win from the $2.70 favourite Our Playboy with So Si Bon ($17) a half-neck away third.

“This is big. This is very special,” Griffiths said.

“To win your hometown Cup, especially this year in our first as a partnership.

“The president of the club here, (chief executive) Neil Bainbridge and the team have all done a fantastic job, so it is very, very special.”

Griffiths and de Kock landed their first ‘black type’ win when Halvorsen was successful during the Melbourne Cup Carnival while King Magnus has been one of the mainstays of the stable. 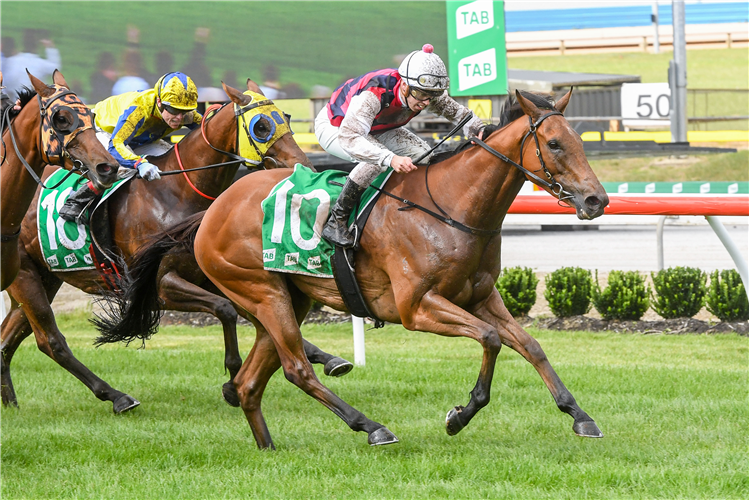 King Magnus started his current campaign at Sandown in June, where he put on a buck-jumping display, but his form since has been impeccable.

At his start prior to Saturday’s victory, King Magnus finished fifth in the Group 1 Cantala Stakes (1600m) at Flemington on the opening day of Melbourne Cup week.

Saturday’s outing was King Magnus’ tenth for the campaign and Griffiths said a lot that comes down to the facilities at the Cranbourne Training Centre.

“The team do a fantastic job. Don’Ttelltheboss had 20 runs, so he’s still got 10 to go.

“He’s going to have a break now. We spoke to Greg Carpenter about nominating him for the All-Star Mile and whether he was good enough.

“He’ll have a lot of backing. A lot of people follow him.” – Racing and Sports.