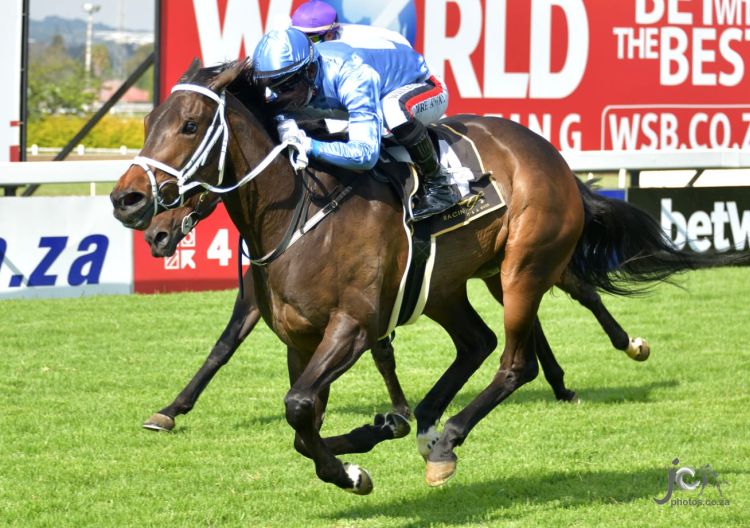 Our fillies Masaaken (4 wins from last 9 runs) and Bureau Des Legende (three-in-a-row) were successful  at Turffontein on Thursday and Mike de Kock said it’s all down to their being well handicapped.

He commented: “I’m a massive fan of Maiden Handicaps, I’ve seen some of the penalties given to Maiden winners and they border on the ridiculous. Just take Bureau Des Legende’s third win here. She had a chance to progress after her Maiden because she started off a MR80.  She won this MR94 off a rating of 86, the second horse Ocean Warrior (a MR92) was a recent Maiden winner. He’s obviously a nice horse, but if he started off an MR82 he’d have a far better chance of winning more races after his Maiden. 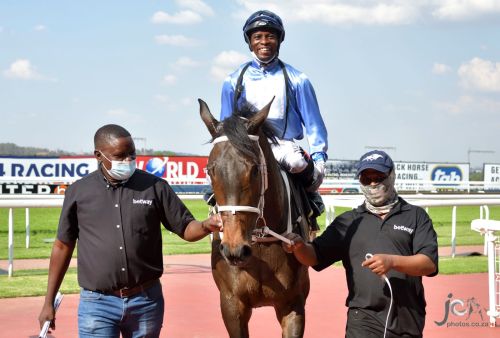 “I keep emphasising this fact because it is a fact that we have a broken system in South Africa, not conducive to horses winning through the divisions and thereby also costing owners a decent return.

“Masaaken also started in the right place, and in the right races in terms of the Classified Stakes in which fillies get their allowance, quite generous but is it what it is. What often happens with these fillies, because they get these allowances here, is that they are well handicapped and seldom penalised, and if they are, it’s only very small penalties. 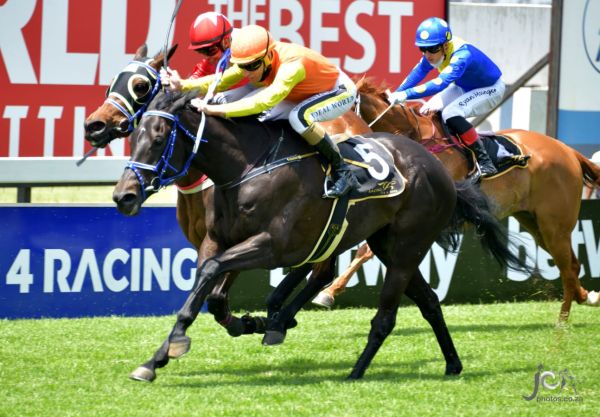 “They’re two well handicapped horses and that’s why they are winning races. Well done to Gaynor Rupert and Drakenstein Stud for Bureau Des Legendes, and to Andre van Schaik for Masaaken.”