Mike will be a brand ambassador for Betway 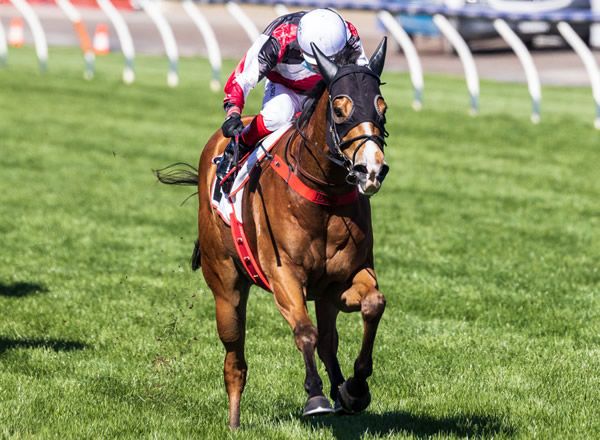 Brilliant Magnus sprinter Halvorsen won the Group III VRC Standish Stakes up the Flemington straight in January 2020, but had been winless since then until returning to his favourite track on Thursday at his first run back from a spell, writes TARA MADGWICK on Breednet.

Sent out at bolter’s odds of $51, Halvorsen was well primed for a first up tilt by Robbie Griffiths and Matthew de Kock and proved too strong for flying front runner Malkovich in scoring by a neck in the Listed VRC Century Stakes (1000m).

“He just wasn’t regaining his old Halvorsen form so we sent him out and tweaked a couple of things with his feet during his time off and gave his feet a chance to rehabilitate… you could see the difference today as he was powerful through the line,” said Matthew de Kock. 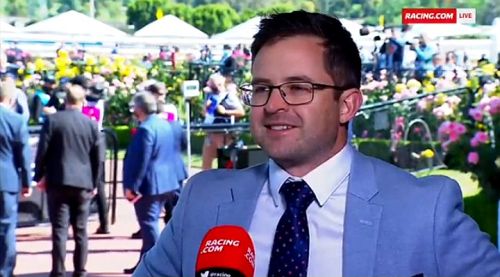 Retained to race by his breeders, Halverson advances his record to eight wins and six placings from 26 starts with earnings in excess of $736,000.

He is the best of three winners out of the talented Not A Single Doubt mare Flourishing a 4-time winner in Melbourne, who is a half-sister to the stakes-winner Beltrois.

Flourishing has been married to Widden Stud’s Magnus in recent years and has a two year-old colt, yearling colt and colt foal all by the Group I winning son of Flying Spur, who stands at the value fee of $15,400.