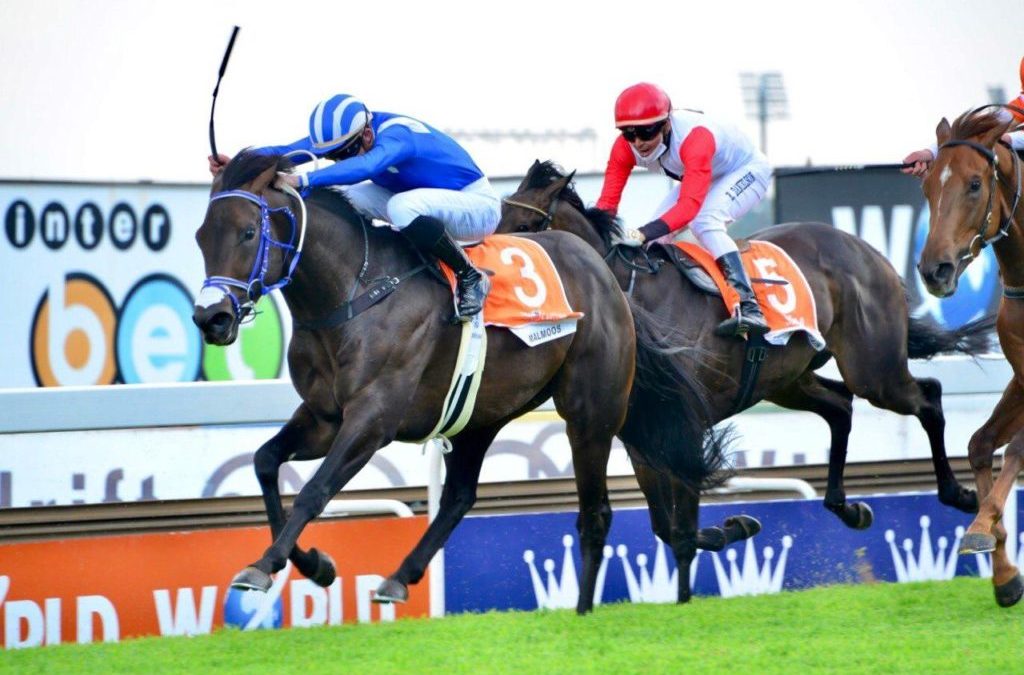 Mike de Kock’s runner comments for the Charity Mile meeting at Turffontein, below:

Winter Pearl (Race 1) was a bit shin sore after his first start, which was a helluva good run to Bard Of Avon and the form has worked out. He is fit and well, however this does look a very competitive Maiden. Money chance.

Angelsea (Race 2) made a good debut, but she is drawn 11-11 and will need a bit of luck. Maria’s World is also fit and well, both are runners here, preference is for Angelsea, who does show ability at home.

Bold Act (Race 4 – Starling Stakes) has improved on her first start after her rest, a nice little filly this. I know Big Burn will be hard to beat, but ours is expected to be competitive here, she is above average.

Malmoos (Onamission Mile) has enjoyed a great preparation and a real good freshening up. He has a long campaign ahead of him. Not 101 pc fit, but the race will do a lot for him. He’s mentally in a good place and physically he couldn’t be better, but will lack just a bit of match fitness. Al Muhtana has had two very good wins coming into the race, he’s come on nicely again. We have to see whether he is in this league. He showed as a young horse he was going to be okay, but never rose to the level we expected so there is a question mark there.

Desert Miracle (Race 7, Graham Beck Stakes) has had a great prep, we left her in against the colts because she drew very well at Number 2. If she is going to go the way we expect her to go, she should do very well in this race. She looks great, I’m very happy with her. It’s her toughest test, we have high hopes and we need to she if she can confirm it here.

If Eagle River brings last Saturdays form to the races he will be a huge runner in Race 10.