In a Passage Of His Own!

SAFE Passage looked like he was going to be an ‘also-ran’ coming into the last 200m of a Graduation Plate over 1600m on Turffontein’s inner track last Saturday, but he took off and finished the race as if he was the only one it it!

Safe Passage got into gear under Muzi Yeni and won by 2.4-lenghts, going away, from last season’s G1 winning filly Sent By Destiny and a few other older runners.

Mike de Kock said: “Safe Passage was out at the ratings on paper, but it could be that his rivals here were over-rated or incorrectly rated. That said, he’s by Silvano and I’m not surprised at the progress he has made since being gelded.

“He’s a progressive horse who I think will be best over more ground than a mile. That he’s doing so well up to a mile is very encouraging. Thanks to Gaynor Rupert for her support and well done with this one.”

Mrs Rupert bred Safe Passage at Drakenstein from the mare My Sanctuary, by Antonius Pius. 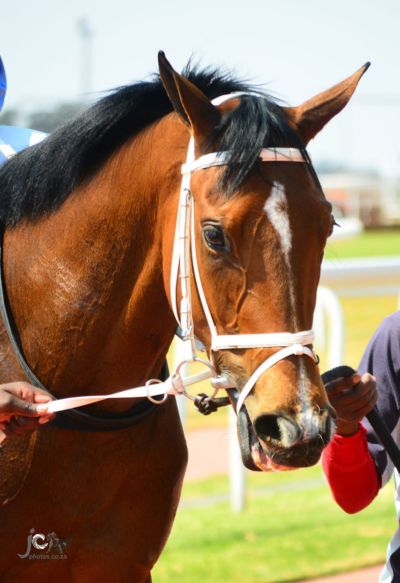