Figures up at 2-y-old sale

Run As One didn’t run free 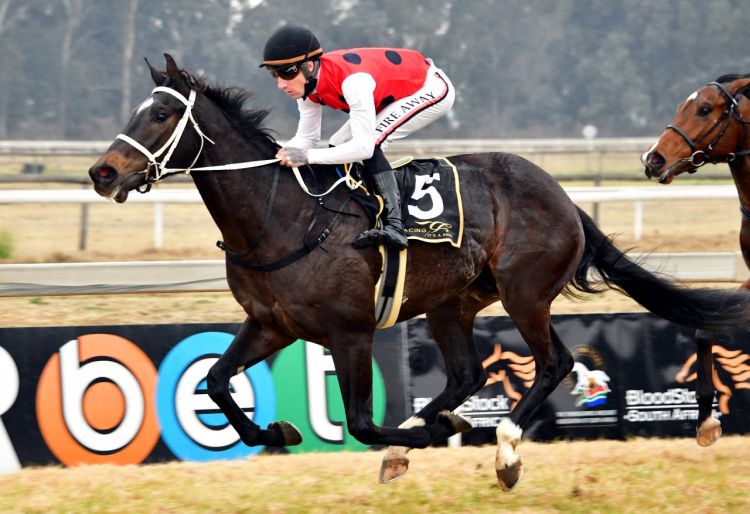 Run As one was always going to enjoy the extra ground to win his 1800m Maiden at the Vaal on Thursday, and punters got in at 3-1, backing him through 5-2 and into 1-1.

Part-owner Wayne Jackson also enjoys the occasional R10 eachway and would’ve had his investment secured by race time. “Jacko” is a regular at the stable’s Saturday braai’s alongside Mark Campbell – who also gets up early to enjoy a beer with our neighbour Stuart Pettigrew when his fridge opens at 9am.

Run As One was as promising in winning as Lilliana was earlier in the week. He came to the front at the 400m, was headed and passed and then came back strongly to win going away under Craig Zackey.

“That was quite impressive, he’s a horse to watch,” said Mike de Kock.

Run As One is bred with scope, by Gimmethegreenlight from a mare by Captain Al, and was raised by breeder Willem Engelbrecht.