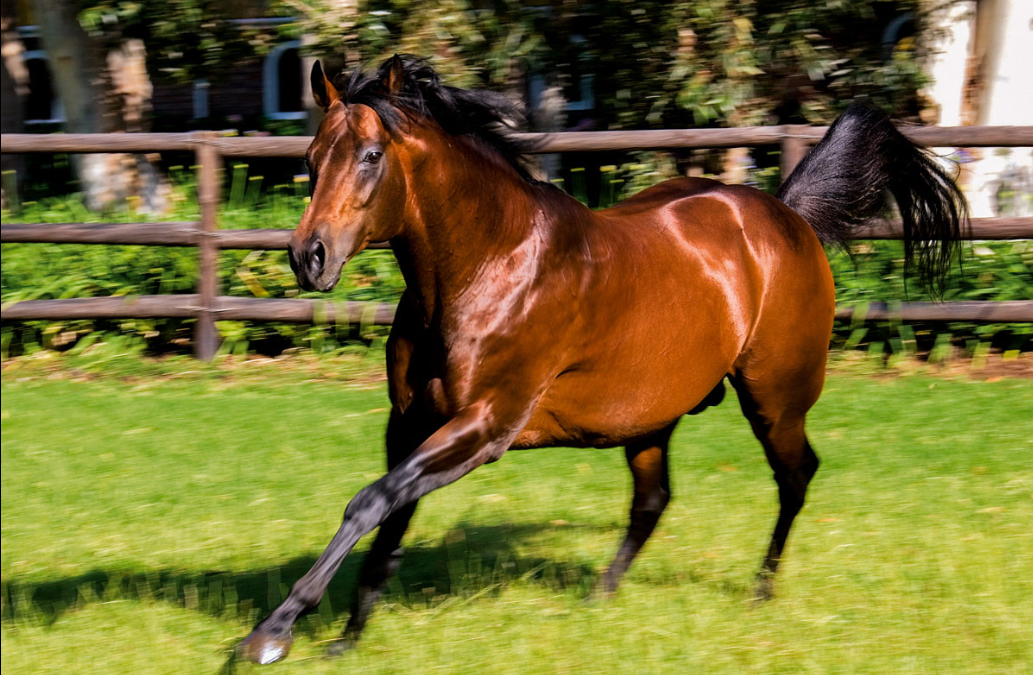 South African breeding and racing awoke on Wednesday to the sad news that Maine Chance Farms flagbearer and multiple SA Champion Sire Silvano has been euthanized after a serious bout of colic.

He had retired a year earlier and was 25 years old.

The son of Lomitas, a five times champion sire in South Africa, originally stood at stud in Germany.

At the virtual Equus Awards in 2020, Silvano claimed his fifth South African General Sires title. It was his fourth consecutive national title, having also been Champion Sire in South Africa back in 2012/13.

Silvano, whose SA Horse Of The Year daughter Summer Pudding was crowned Champion Older Mare at Equus on the same evening, has a current tally of stakes winners that stands at over 100.

With 25 Gr1 winning progeny, he is the best German stallion ever, ahead of legendary Monsun.

The legend of the stallion barn is also making his mark as a sire of sires, with his Gr1 Daily News 2000/Gr1 Jebel Hatta winning son Vercingetorix already showing championship aspirations.