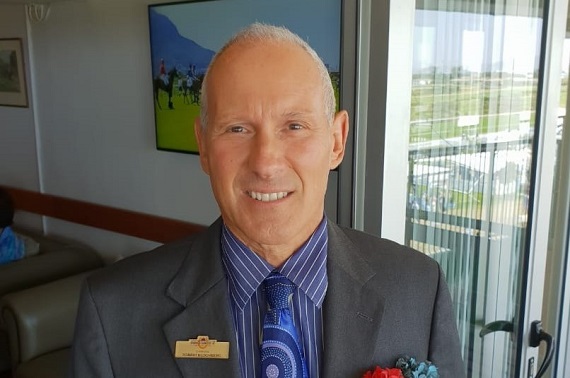 Owner and racing attorney Robert Bloomberg, in response to a writing from the NHA’s Larry Nestadt, argues that Nestadt’s statement that “this board should be democratically elected by its members and should serve the wider interests of the industry” and that there should be an independent chairperson, is exactly what SANTA has proposed.

What makes this so telling, writes Bloomberg is that Nestadt currently sits on the Nominations Committee which he views going forward as being there solely for screening Independent Non-Executive candidates for the Board.

This is a far cry from the current Board of 12 Directors (no different to the number proposed in the Resolutions) that believes it is untouchable, infallible, beyond reproach and has zero accountability.

The unsubstantiated, unfounded, and quite frankly defamatory allegation by the Board under the pen of the Chairlady, although clearly legally drafted at further expense, “that SANTA’s ultimate objective is to CAPTURE the NHA” is as astounding as it is insulting to the 336 Members who signed the Requisition calling for the SGM which numbers include a multitude of the biggest players in the industry.

It is arrogance and narcissism in the extreme that there is an abject failure to recognize that the industry is decidedly unhappy with the performance of the regulatory body.

Mr Nestadt, whilst correctly stating that there is a process in place in terms of the Rules that allow for the lodging of complaints against management of the NHA, fails to importantly state – and perhaps he is unaware of this – that any complaint made against a Licensed Official including the CEO, must be accompanied by a deposit of R3,000 and that if the National Board in their opinion considers the complaint to be “unwarranted”, bearing in mind that they have in unison stated their unequivocal support for the RCE, that they have the discretion to fine you up to R50,000!

Why do you therefore think that there have been no formal complaints lodged against Arnold Hyde?