The passing of two racing friends

In a time when we are receiving a sad an unusual number of death notices from family and friends, racing has been hit hard, again.

The prominent Koster family, in particular, have had to endure a tragic time. We lost Charles Koster last month and now we also have to report the passing of Werner Koster, father of Rosedene Stud’s Graeme Koster., to covid-related illness. 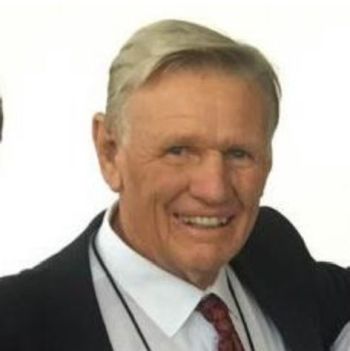 Werner is the last of the generation of Koster brothers comprising himself, Wilfred and Peter.  He ran Rosedene with his son and was well-respected in the industry. Our sympathies go to Graeme, Esme, Werner’s grandchildren and the extended Koster family in this troubled time. 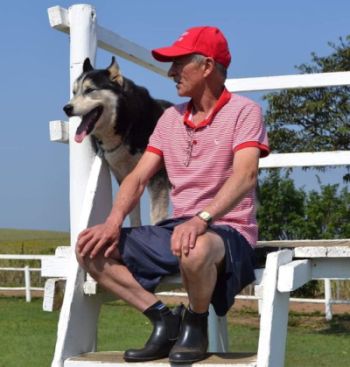 Mike de Kock said: “Stephen was a friend to most in the industry, a gentleman from the old shool of jockey. He actually rode a few winners for me before he retired in the 1990s. He had a wonderful pair of hands on a horse, also enjoyed his golf and fishing.”

Our condolences to Stephen’s wife Lesley, sons Kelvin and Darren.

“Our prayers and condolences to Les, Darren, Kelvin and the family- Stephen you were a “top all rounder” – multiple Highveld Champ – right hand man in the building the S A Jockey Associan – apprentice trainer and mento,” said Tex Lerana of the SA Jockeys Association.

May Werner Koster and Stephen Jupp rest in peace.