Desert Miracle was our “talking horse” the last 10 days, but there were four others that kept the tally ticking over as we approach 90 winners for the season.

First was Waya Yira (Querari), Calvin Habib) who won a commanding race at the Vaal, breaking the ice over 1000m and we expect she can win again. This was our first winner for Hollywoodbets Syndicate, of which Anthony Delpech is the nominee.

Mike de Kock: “Thank you to Hollywoodbets for the support. I respect Owen Heffer for what he has done not only in his own business ventures, but what he has continued to plough back into racing for the industry, owners and punters. Hollywood is an example to other betting companies.”

Lyrical Dance is a filly on the upgrade. She carried Luke Ferraris and top weight to a game win over Lady Amherst in a MR88 over 1800m at the Vaal and she’s likely to do more in her four-year-old career. She’s owned by our staunch patron Dave Maclean, who had another winner when Night King won over 1000m at the Vaal this week.

Night King has his problems, we were trying hard to get this win out of him and we have Muzi Yeni to thank. “Muzi rode a strong race and his timing was perfect,” said Mike.

Mary Slack enjoyed a winner with Never No Way (S’Manga Khumalo) at Turffontein Saturday. He’s an Irish bred three-year-old colt who won by a distance, but he beat a very weak field and it’s too early to make a call on him. He should improve over further, we’ll be watching. 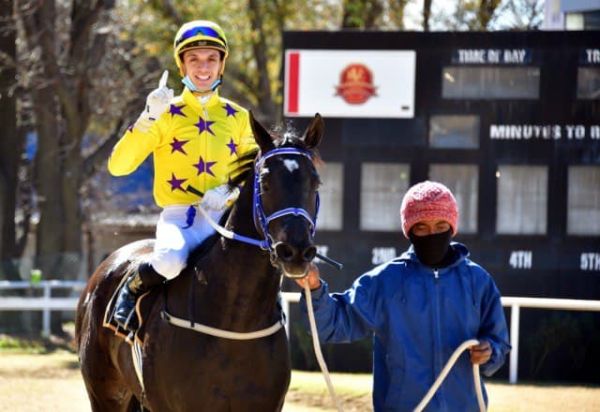 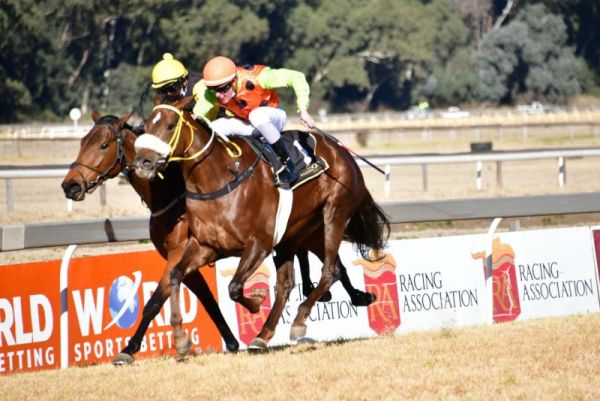 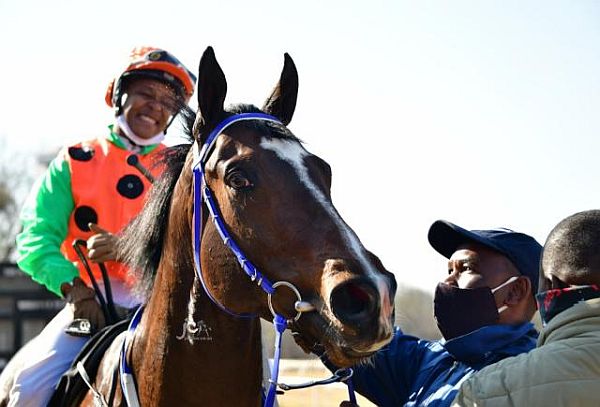