Bold Act is worth following 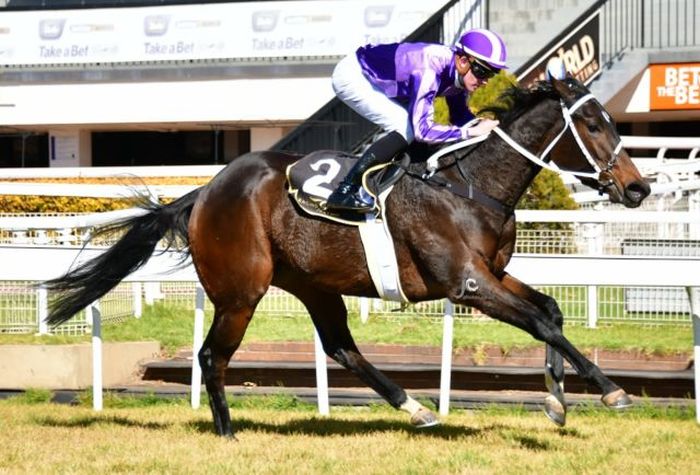 Owner Mike Destombes bred Bold Act from his former classy race mare Bold Ellinore, and she won her second race from three starts when taking a Juvenile Plate over 1160m at Turffontein on Saturday.

Bold Act was in the front line coming to the 400m pole and then got involved in a brief tussle with her fancied rival Bon Vivant, but Luke Ferraris had their measure, he drove the filly clear for a two-length success.

“Bold Act is a progressive filly, she will win again and she’s by a sire, Act Of War, that keeps on impressing at stud.” 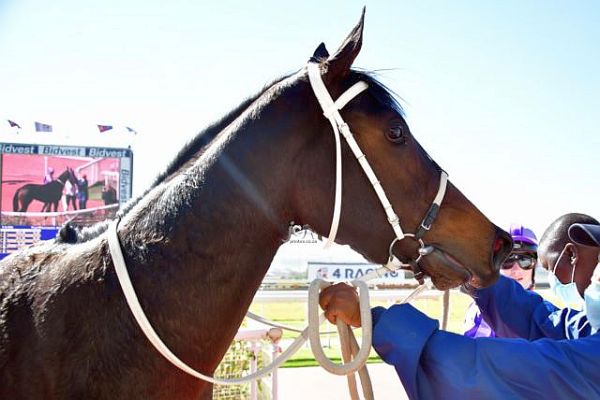