Is your glass half full or half empty?

Queen Supreme to be aimed at Breeders’ Cup 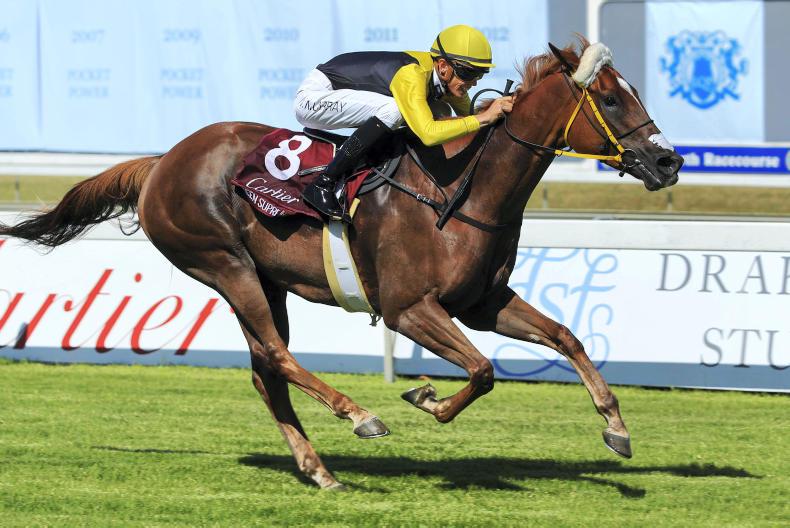 The connections of Queen Supreme received an invite from Breeders’ Cup organisers following her second win in Cape Town’s flagship event for fillies and mares earlier this year, and has entered the quarantine station at Kenilworth, where her long journey to San Diego will begin.

Trainer Mike de Kock, who has been vociferous in his calls for action from the European Union in auditing South Africa’s bloodstock export protocols so that the shipping of top racehorses from South Africa to other parts of the world can be simplified, said: “It will take Queen Supreme four months to get to the United Kingdom, where she will remain for a further few weeks before travelling on to the United States.

He explained: “After three weeks at the Kenilworth quarantine facility, Queen Supreme will go to Mauritius first. The required spell in quarantine on the island is three months. She will travel on to Abington Place at Newmarket where we will be pre-training her for the Breeders’ Cup before she leaves for San Diego.”

“We’ll be cutting it fine with her travels, but there is no easier way. It would have been great if we could ship her straight to Europe, but that’s still not possible and I’m beginning to sound like a stuck record,” added De Kock. “A lot will depend on the groundwork we can do with her in Mauritius.”

De Kock said that Gary Barber, the prominent Hollywood film-maker and racehorse owner, has bought a share in Queen Supreme and will be added to the partnership which presently shows himself,   Mauritzfontein PTY (Ltd) (Jessica Jell), Larry Nestadt, JJ van der Linden and Noeline Malherbe.

Gary Barber, as many will know, is a former South African and a good friend of Larry Nedtadt.  He has already enjoyed two winners as an owner on Breeders’ Cup Day and in 2019 won the Preakness Stakes with War Of Will.

New AHS vaccine to be used in Sudan

Wave of high-profile support for SANTA against NHA