Al Sakeet can go on if he stays sound 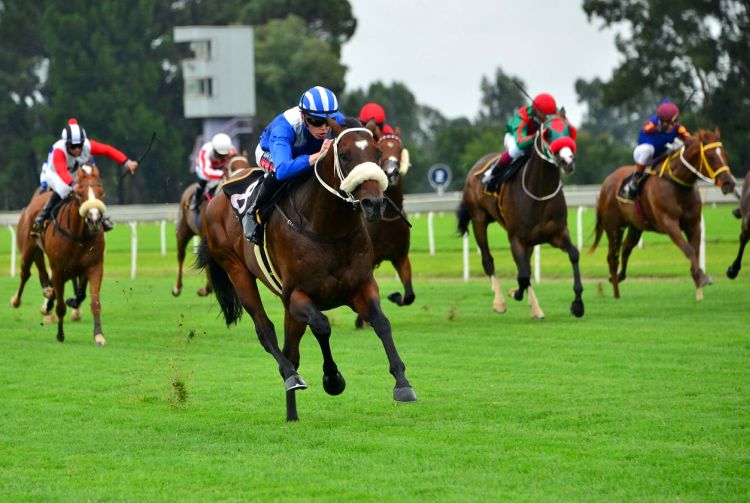 Murray said: “He’d shown good work and I have to compliment Vengi and the team, who have a done a good job with him at the pens. He has been difficult.”

Mike de Kock said: “Al Sakeet looks a good sort in the making, but one has to consider he beat what look like a weak field. We’ll take it race by race. I think he’s a horse that can go on to better things, but he’s had his niggles so his future will depend on his soundness.”

Al Sakeet is a half-brother by VAR to Gr1 Computaform Sprint winner Attenborough and was also bred by Pippa Mickleburg from her mare, In Camera.  He races for Sheikh Handan bin Rashid Al Maktoum.