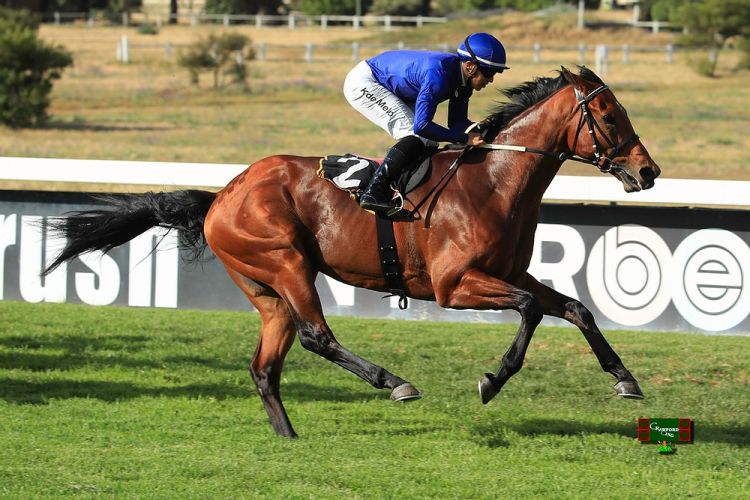 Charles, nice horse but will need it today. (Wayne Marks).

RACE 1
“Courtroom Magic is drawn poorly here, first time out. He’s a horse for the notebook,  needs a bit further but I expect him to be running on late, he can finish in the money.”
“Bold Allure has definitely improved on her debut run, a decent run expected today.

RACE 5
“Barak is still in good form, he’s actually come on a bit since his last win and today’s looks like a similar field than last time. He should run very well.

RACE 8
“Charles debuts for the stable after an extended break. He’s a horse with some issues and he’s not fully wound up. This race will  bring him on to a better level of fitness. He’s one to be followed as he progresses.”
“Fired Up just needed his last run, he will be fitter today but is probably stretched at a mile. He’s a decent horse, however, so bring him into consideration.

RACE 9
“Spero Optima  pulled up sightly lame behind after his last run, with bone pain. We’ve given him a bit of time, and we’ve had a bit of rain. We rated him before and we still have a high regard for him, he comes off a long rest into a competitive handicap, but he is worth including.” 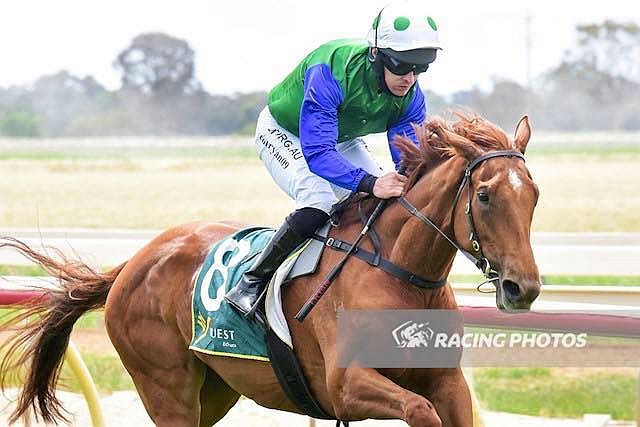 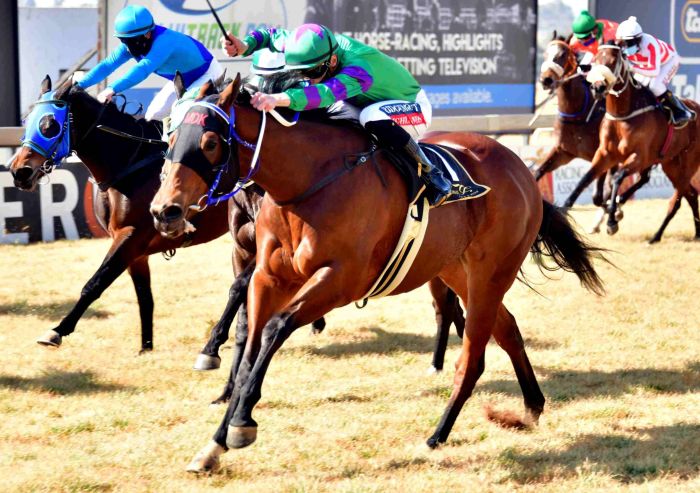 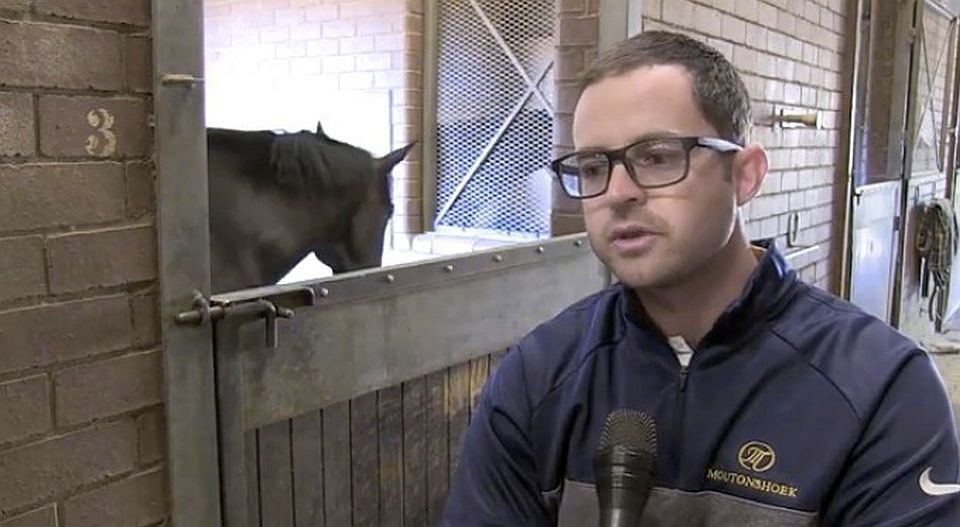