Runners at the Vaal, Thursday 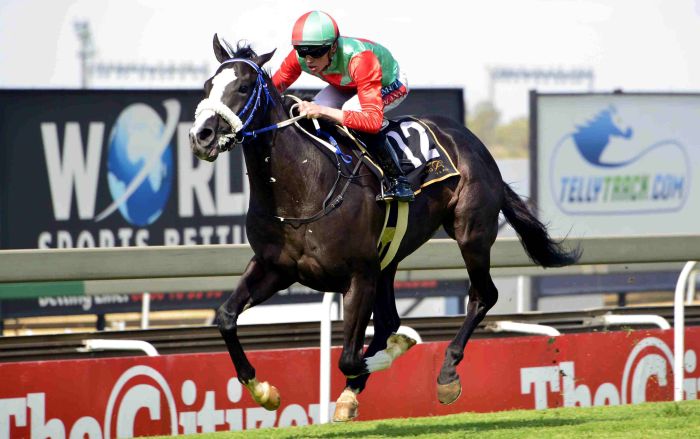 WE have fuve runners at the Vaal on Thursday, Nafoorah has been withdrawn, and Mike’s comments are below:

RACE 2: (Local Knowledge and Vadnaan)
“Local Knowledge is very well exposed. He’ll eventually win a race, ran a good race last time from way back and can’t be excluded. Vadnaan is a badly-behaved horse, but he has an amount of ability. He’s probably going to need the experience, include him in your larger exotics.”

RACE 3: (Mynage)
“Mynage comes off a bit of a break, she is a filly capable of winning a race. Will like a bit of the sting out of the ground. She will come on with the run, has a place chance.”

RACE 7: (Louis Gem)
“Louis Gem is quite a nice filly. She has a lot to do at ratings but has only had one run of which her winning margin was small, hence the low rating. Still I wouldn’t leave her out of anything over the extra ground. Include her.”

“He’s a touch short of his best, but ran a good race on the Poly in KZN on 19 July, given the time. He cannot be excluded on that, is fit enough to run well, the softer track and longer straight will suit. Put him into play.”