Voice notes for a busy day at Turffontein

Louis Gem is a scopy filly 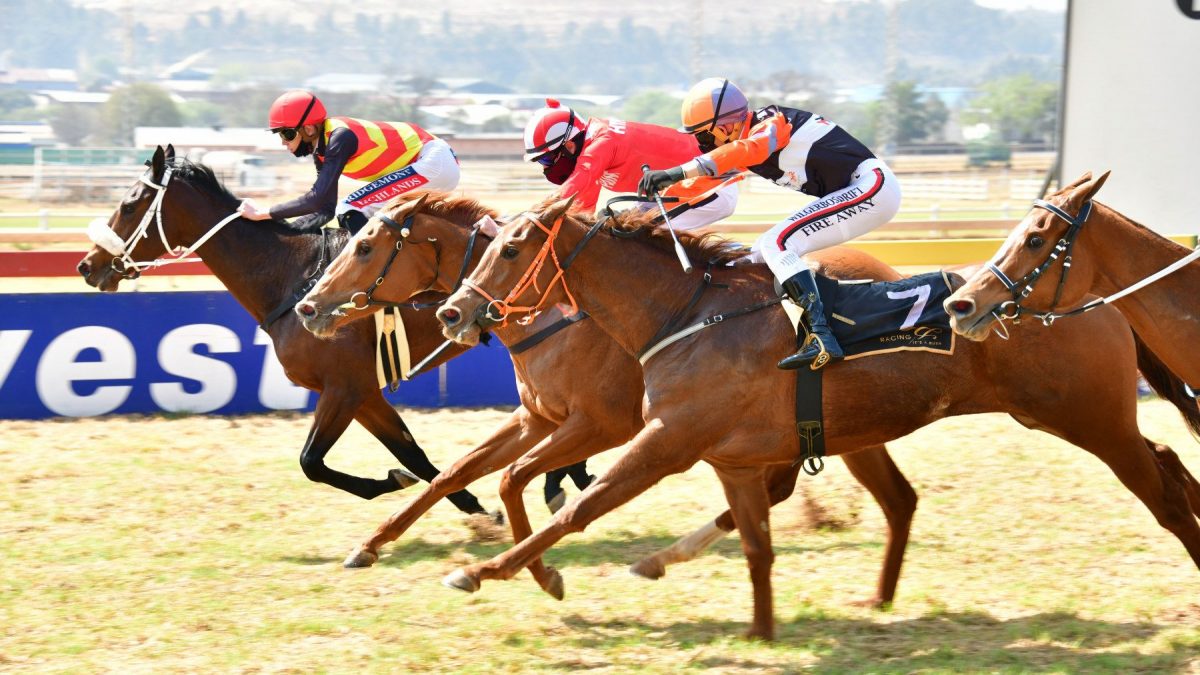 TIAAN and Louis van der Vyfer owned Triple Crown winner Louis The King and they are delighted with his start as a stallion. He’s had two winners from eight runners in his first crop, his first winner Mathew The King also stakes placed.

Louis Gem, the first foal by Louis The King ever born, won her Maiden on debut at Turffontein Thursday, and Mike de Kock reckons she can win more.

“The Van der Vyfer family brought her to me from Geoff Woodruff who has moved to Cape Town. Geoff did most of the work with her so credit to him,” said Mike de Kock.

“She looks to have some promise, will stay more ground. It’s hard to assess the strength of Maiden races this time of the season, but Louis Gem looks like she has more to come. We have another Louis The King for Tiaan and Louis, a colt called Strong Casha, he was fourth on debut at the Vaal, a nice sort who should also win soon.”