Inglis Melbourne is an excellent sale 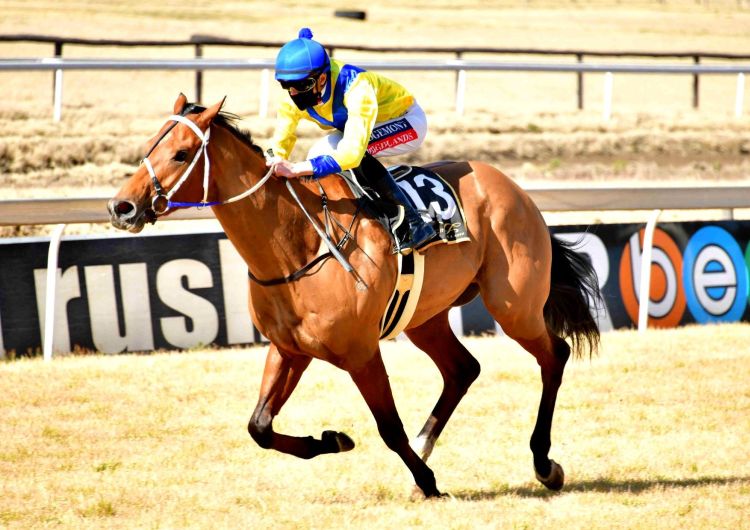 NAJEM Suhail (AUS) was very speedy on his 1000m debut at the Vaal on Thursday.

He hopped out fast under Calan Murray and maintained a gallop that could not be matched by his rivals, winning in 56,70s.

Najem Suhail, by Starspangledbanner, was bought at the Inglis Melbourne Sale and Mike de Kock said: “We bought him, Mount Pleasant and another yearling by Brazen Beau at the sale. Mount Plerasant won last week and now this one. The third also looks promising. Inglis Melbourne is an excellent sale, we also acquired Frosted Gold from there, a few years ago.”

Later in the day, Battleoftrafalgar (Murray) won the second race of his career over 1000m, clocking a fast 55,9s in a MR88 Handicap. This son of Captain Al is improving with racing for Mesdames John Magnier and Diane Nagle, Mike de Kock and Dave Maclean. 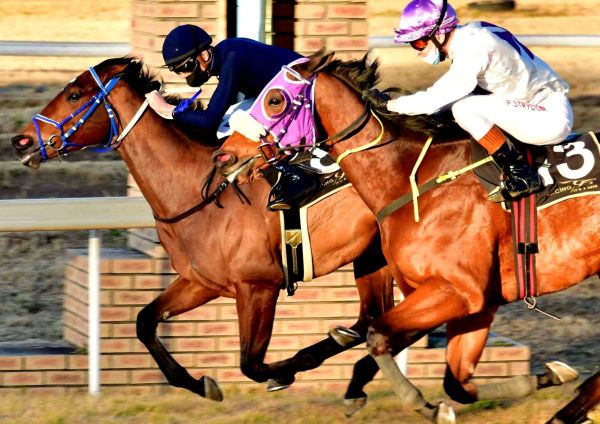