Awaiting a call from government 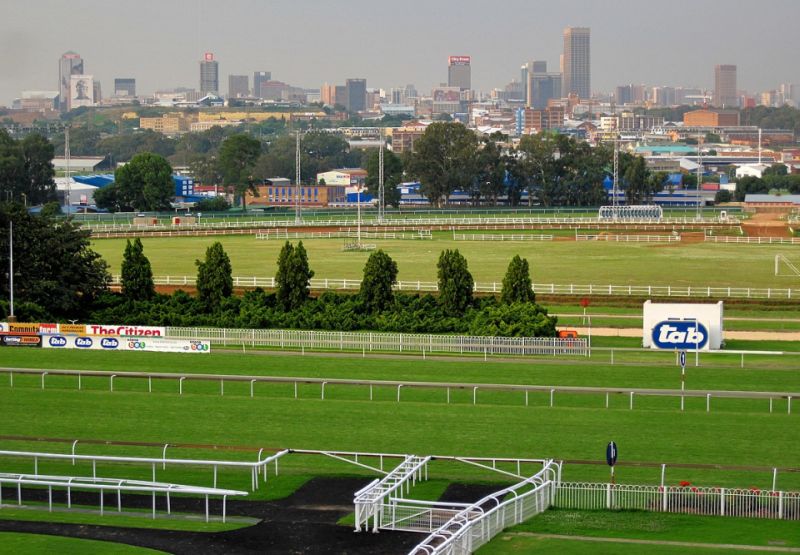 The Kenilworth race meeting on Friday 1 May has been abandoned.

A decision on the Turffontein race meeting on Saturday 2 May will be made by close of business on Friday 1 May. In the event that the Turffontein meeting is not able to take place, the three feature races (SA Derby, SA Oaks and Horse Chestnut Stakes) will be moved to Sunday 10 May in a last ditch attempt to stage them.

In similar vein, a decision on the ensuing race meetings from Sunday 3 May onwards will also be taken the preceding day pending government feedback.

Entries and declarations for future race meetings will proceed as scheduled pending a decision – so that we are ready to resume immediately should the green light be given to do so.

Further changes to the fixture list have been made as follows on the basis that the Kimberley race meetings on 11 and 18 May have now officially been abandoned :-

Obviously all entries and declarations continue to be made for future race meetings on the basis that racing is given government approval to resume.