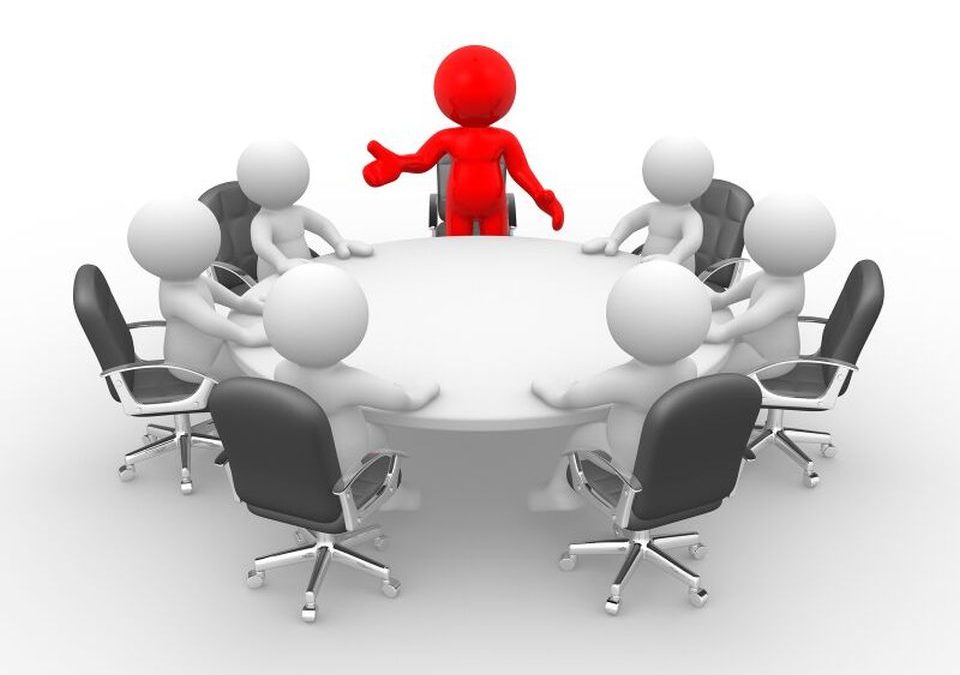 LEADERS of the South African horseracing industry met this morning in the wake of President Cyril Ramaphosa’s nationwide lockdown announcement last night and have formed a special task team to navigate the sport through the challenges presented by the coronavirus pandemic.

The task team comprises representatives from Phumelela Gaming, Gold Circle, Kenilworth Racing, the Racing Association and the National Horseracing Authority (NHA), which is charged with regulating the industry.

Racing has been taking place behind closed doors since last week and in line with the President’s ruling last night, the task team has confirmed that the race meeting at the Vaal this Thursday 26 March will be the last until further notice.

Industry betting shops, including TAB, Betting World, TABgold and Track & Ball stores, will be closed down tonight and tomorrow, and only online and telephone betting will be available from Thursday.

It is obviously critical that training centres nationally are able to operate during the lockdown and the NHA has been tasked with urgently seeking confirmation from Government that key individuals like track staff, trainers, jockeys, grooms, feed merchants, farriers and veterinary surgeons will be able to access training centres without being prevented therefrom.

In addition, the task team intends to meet soonest with the highest levels of Government to seek assistance in putting South African horseracing back onto a viable financial footing and thus protecting the livelihoods of tens of thousands of people employed in the industry.

Changes in provincial government legislation and other well-publicised issues have destroyed the industry’s funding model and the virus-enforced lockdown has now put the future of the entire sport at risk.

A spokesperson for the task team said every endeavour would be made to resume racing when the current lockdown ends on 17 April, but that any such resumption would obviously take place behind closed doors and conform to any restrictions and requirements laid down by Government.

If racing does resume then, it is planned to hold a major raceday at Turffontein on Saturday 18 April, when the programme will comprise the best feature races programmed during the lockdown period, as well as the Empress Club Stakes already scheduled for that day.

In the Western Cape the Klawervlei Farm Sales Race programmed for 28 March at Durbanville will also need to be rescheduled. In addition consideration will be given to rescheduling Listed races not run in the Eastern Cape during the lockdown.

Unavoidably as a result of the loss in revenue arising from both soccer and horseracing closing down virtually globally to retard the spread of COVID-19, prize money for minor races will in all likelihood have to be reduced to keep the industry afloat.

Any such reductions will only be done after full consultation with the Racing Association, which represents the majority of racehorse owners in South Africa.

Should racing not be able to restart at the end of the current lockdown period and Champions Day, one of the big four racedays on the national calendar, cannot take place as scheduled on 2 May, it is likely that all feature races not run as a result of the lockdown will be cancelled for this year.

The task team will convene twice weekly, or as required, for the foreseeable future in order to constantly reassess the situation and to adjust plans as required.

“These are tough times for South African horseracing and the country as a whole. But racing has survived tough times before by working together and will do so again,” said the spokesperson for the task team.