Mat and Monique off to Oz

Mat and Monique off to Oz 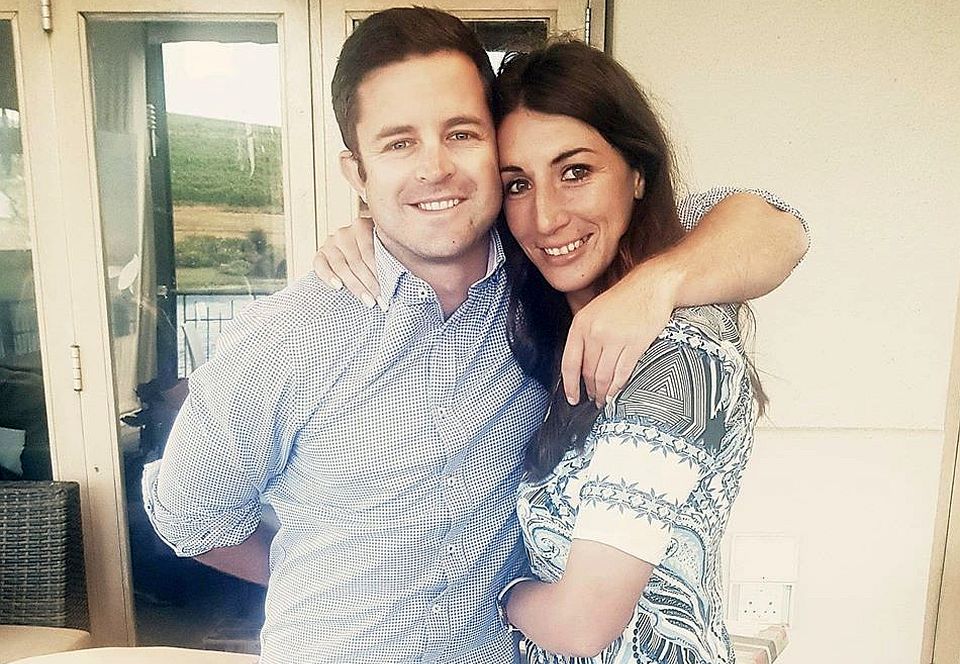 MATHEW de Kock and his partner Monique Mansour, a long-time assistant to Sean Tarry and sister to jockey Donovan Mansour, flew out to Australia onn Monday to start a new exciting chapter in their lives.

They will be living and working at Cranbourne in Australia.

“It’s a small town about 40km south-east of Melbourne in the state of Victoria. There is a training centre and plenty of horse people, though it’s not an exclusive racing town like Newmarket in the UK. And yes, we are leaving with the intent of eventually settling in Australia permanently,” Matt told Turf Talk.

He said that satellite stables are not allowed under Australian rules.

“When you train in Australia, you can only hold one licence. We will be joining Mr Robbie Griffiths, who trains at the Cranbourne Racing Centre. Mr Griffiths is a regular Top 10 trainer in Victoria. He is a former jockey who rode for Australia’s best trainers like Bart Cummings, Colin Hayes and Lee Freedman. He has been training since 1991 and is a top horseman.

Matt added that they taking the move step by step.

“We’d like to learn as much as we can about Australian racing, the administration, the tracks, the horses, trainers, jockeys and fans. We have time and we’ll be doing things thoroughly, learning about their industry and its workings from an experienced and well-respected Australian trainer and his team, something we are very grateful for. When we are 100% happy and everything has settled, we will consider opening up a yard of our own. That could take any length time, but as I said, we’ll be there to learn and gain as much hands-on experience as we possibly can.”

On whether his legendary Dad Mike will be joining them, Matt said that there are things that will have to unfold in time and that this is one of them.

“When the time is right I will probably take out my own trainer’s licence and start building afresh. But the MDK team will always remain a team. What we do we will be doing as a unit, no matter whose name is in the race program.”

As to the possibility of getting support from South African owners, Matt said that they won’t be jumping the gun.

“At some time in the future, we’d love to get South African blood into a new operation – patrons and horses – but that is not something we are thinking about now and, of course, the existing protocols prevent us from planning. The lifting of the restrictions will change things, but there are other things we will be concentrating on first.”

He said that the step to emigrate was not an easy thing to do.

“For a while now our emotions have fluctuated between highs and lows. I love South African racing, the people and the horses. We will miss our friends and family dearly. I think, most of all, I will miss our racing team at Randjesfontein, the environment and the great team spirit. On the other side of the coin, this is a fantastic opportunity, one we have to pursue. We are looking forward to exploring Australia. I have travelled a lot, I started as a youngster, but I am still nervous about this venture. Nervous, but perhaps even more excited than nervous.”