Bella Fever is in fine fettle for Saudi Derby 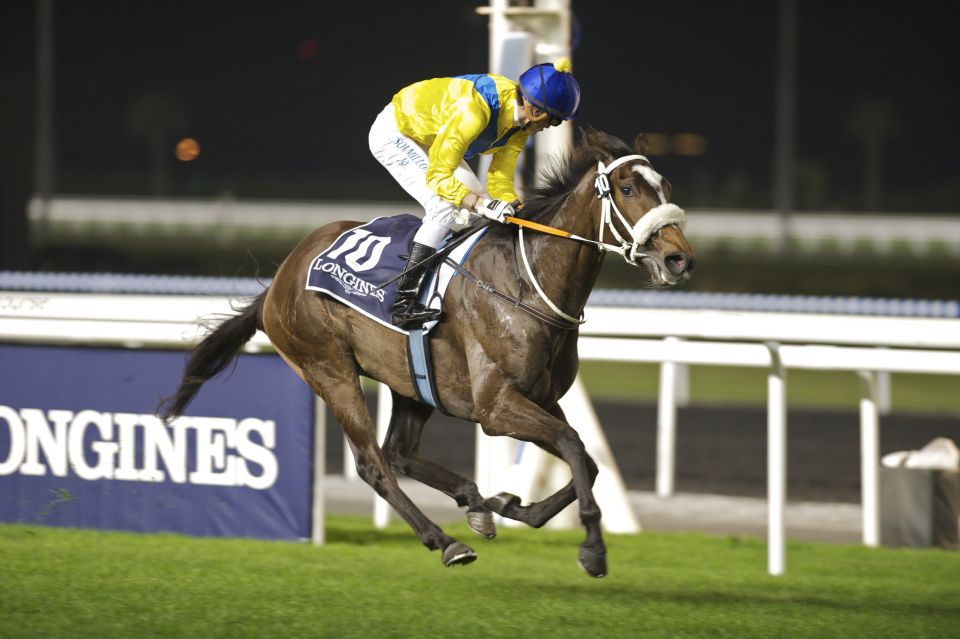 She has since transferred her prowess to the broodmare paddocks as the dam of two stakes winners, the latest of which, four-year-old homebred Dubai Warrior, made all to capture last weekend’s Gr.3 Winter Derby on the Lingfield polytrack.

Making his 2020 debut, the John Gosden-trained colt was never headed under an enterprising ride by Frankie Dettori. Allowed to set a good pace up front, he displayed an impressive change of gears in the home straight to go three lengths clear and maintained that advantage to the line. 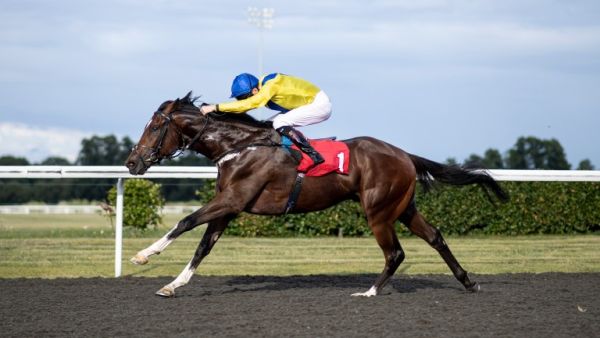 Successful in five of seven starts, the colt has relatively few miles on the clock. He won on his juvenile debut over a mile and developed into a smart three-year-old on the polytrack, winning twice before landing the Listed Quebec Stakes over the course and distance at the end of 2019.

“Dubai Warrior ran a lovely race. I said to Frankie that if he breaks well, just let him use his big stride as there is no point getting caught in a slowly run race around here and then trying to dash,” Gosden commented.

“I think he showed a lot of class, although I don’t think the favourite had the run of the race. Dubai Warrior will head for the Easter Classic next. always the Quebec, then try to win this before going on to Good Friday. It is a wonderful programme here and I am a supporter of it. Dubai Warrior is a horse who will not want soft or loose ground on turf. He likes to put his foot down and know where it is.”

Dettori – riding in Britain for the first time this year – added: “I tried not to burn too much petrol in the beginning.

By Dansili, Dubai Warrior is an own brother to Mootasadir, winner of the Gr.3 Diamond Stakes and runner-up in the Gr.3 September Stakes. Waiting in the wings is Mahbooba’s juvenile filly by new sire sensation Kingman.—

About CTS Mare and Mixed Sale