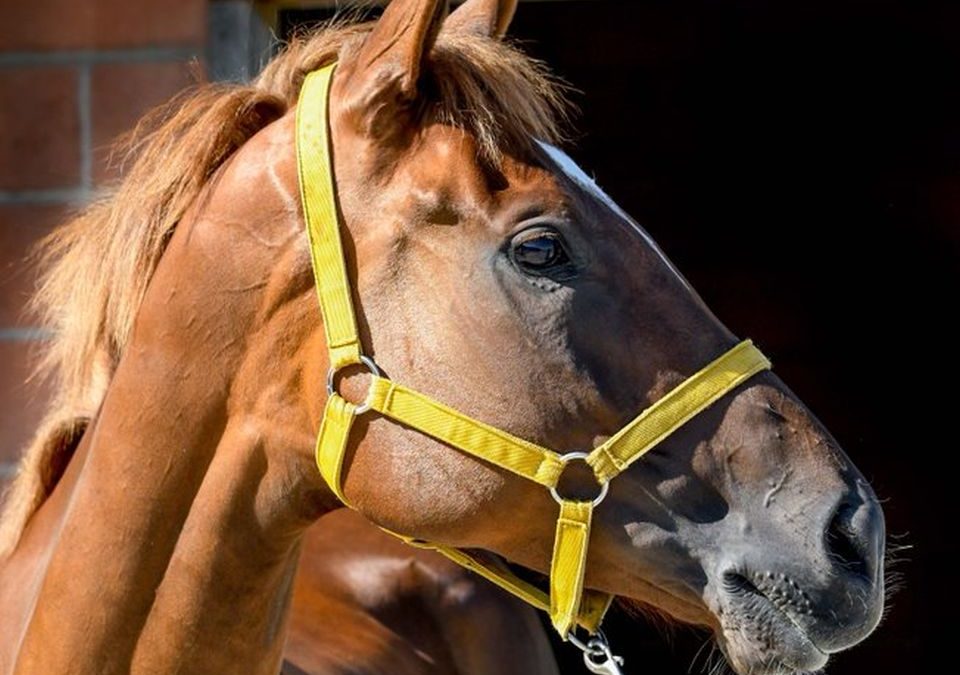 THE manner in which Queen Supreme disposed of a top field of fillies and mares in the Grade 1 Paddock Stakes over 1800m last time makes her a very hard filly to beat in Saturday’s Grade 1 Bidvest Majorca Stakes over 1600m, writes JACK MILNER.

She beat four of her key opponents in this event and they look to have little chance of reversing the form with her, which means she could repeat the feat of Beach Beauty and pull off the Grade 1 double.

Trainer Mike de Kock was not sure what to expect as he had thrown her out in the paddock after her fourth in the Summer Cup at Turffontein to give her a break. When she arrived in Cape Town, she had not had much work but just blossomed in the Cape. She shocked all with her win in the Paddock Stakes, not because she won, but because of the ease of her victory.

She will be even better over this distance and looks the best bet on the card, although De Kock is not convinced his charge is the proverbial “good thing”.

“I’m of the opinion Celtic Sea will be hard to beat over 1600m,” he said on Wednesday. “She is a multi-Group 1 winner and her credentials are better than Queen Supreme’s.”

De Kock reckons it was “not a vintage Paddock Stakes field” considering that Front And Centre was out of the form.

But he does concede Queen Supreme could be very special.

“She’s in form and on the up. I don’t really know how good she is. This time she’s taking on Front And Centre in a distance over which she is better.

“Queen Supreme does have a lot of speed, and the way she accelerated last time, even I was impressed.”