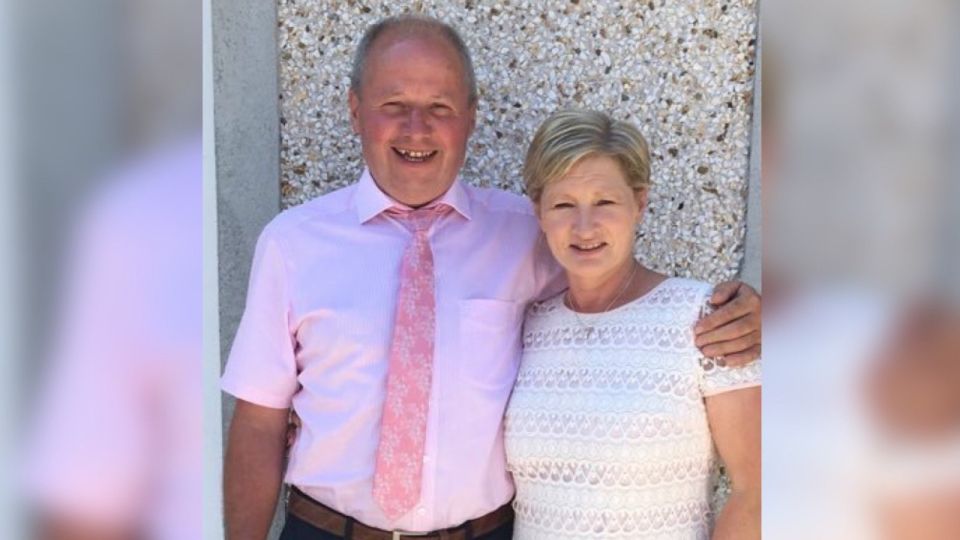 Queen Supreme’s impressive win in the Grade 1 Paddock Stakes at Kenilworth last Saturday to qualify for the Breeders’ Cup Filly and Mare Turf at Keeneland in November not only represented a triumph for Irish breeding but also the first top-flight success for her breeder.

“We bred Queen Supreme and sold her at the Goffs Orby Sale,” recalls Hassett, who keeps a nine-strong broodmare band at Monksland Stables in County Waterford.

“She was very impressive in the Paddock Stakes and she’d be our first homebred runner at the Breeders’ Cup if she makes it there.”

Jehan Malherbe of Form Bloodstock sourced Queen Supreme from Monksland as a €130,000 yearling, with Mike de Kock training the chestnut filly for a partnership led by Jessica Slack’s Mauritzfontein Stud.

Queen Supreme has now won five of her seven starts in South Africa with Callan Murray in the plate for four of those including the Paddock Stakes.

The global run of success for Monskland Stables was underpinned when Commanding, a three-year-old Camacho colt also bred by Hassett, landed the UAE 2,000 Guineas Trial at Meydan earlier this month for trainer Satish Seemar.

Commanding is now two from three at Meydan having been acquired by his owner Nasir Askar for €55,000 at last year’s Tattersalls Ireland Goresbridge Breeze-Up Sale.

“It’s great for a small breeder like ourselves,” says Hassett. “It’s nice to have the good days because you’ll have enough of the bad days.

“It’s a family affair with Clodagh and myself, and our three children – Maebh, Orla and Richie – are all interested in the horses.”

Hassett purchased Call Later from Gerry Mullins for €26,000 at the 2008 Goffs February Sale and has since bred eight foals from her.

Remarkably the first six have all won – three of those with stakes wins to their names – with Queen Supreme joined by Be Ready, a son of New Approach who landed the Listed Flying Scotsman Stakes at Doncaster, and Call Me Handsome, a son of Kodiac who struck in the Listed Heatherlie Stakes at Caulfield.

Not long after her purchase, Call Later received a significant pedigree update as her Chester House half-sister Ventura went on to become a four-time Grade 1 winner in North America and ran second to Informed Decision in the 2009 Breeders’ Cup Filly and Mare Turf on her penultimate start.

“Call Later has been a very lucky mare for us – we had offers to sell her at that time and I wouldn’t,” recalls Hassett.

“Her Kodiac colt Call Me Handsome sold very well as a yearling at Goffs, where he made €325,000. Be Ready was also a very good horse and showed high-class form at two.

“She’s in foal to Zoffany and we have a Caravaggio yearling filly out of her, as well as her three-year-old Kodiac filly Merci Layan, who we will cover this year.”

Ana Shababiya, the first daughter of Call Later and a three-time winner in handicap company, has already shown early promise as a broodmare.

Her first foal, the Authorized colt Emirates Flyer, has won twice for his owner-breeder Ahmad Al Shaikh to earn a Racing Post Rating of 93. – Racing Post