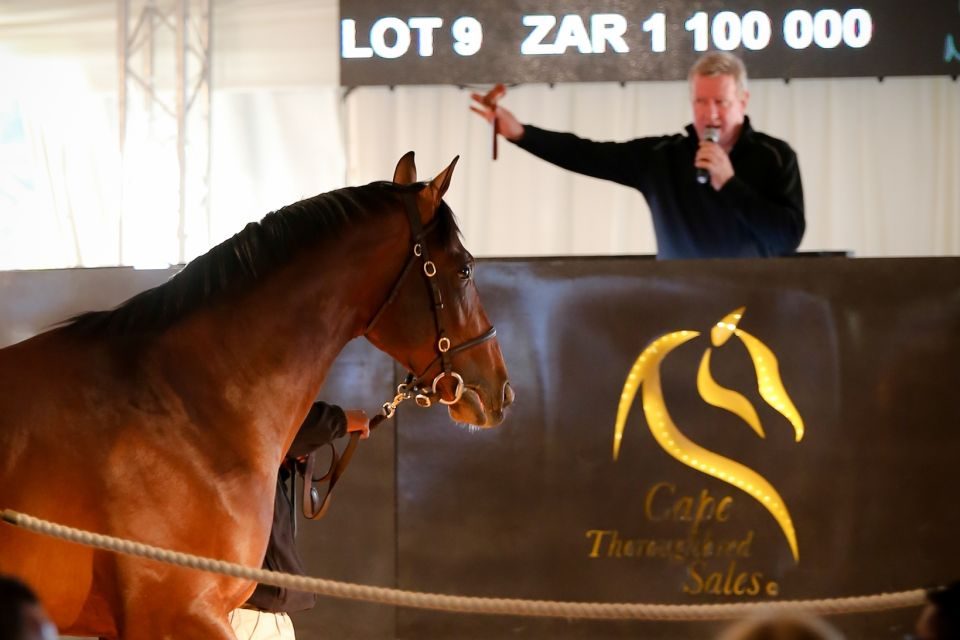 THE yearlings have arrived at the Cape Town International Convention Centre, potential owners have flown from all over the world and it is all systems go for Thursday’s Cape Premier Yearling Sale (CPYS) the only event of this nature to take place in a city centre.

But, as is the case every year before a sale, vendors and organisers are keeping their fingers crossed, hoping all will go well.

“The racing industry and the South African economy as a whole have been through some torrid times,” said CTS chief executive Wéhann Smith.

“But despite that the sales have held up pretty well over the last number of years and I’m quite positive about this year.

“There are a good few new faces and I think the news about a pending solution in the export side is firm enough for already to make an impact on this sale.

“I think if all goes well with the exports, I think it might be a lot more expensive next year to buy a yearling than it is currently, and I think there are people out there who will try to capitalize on it.”

The European Union will be in South Africa later in the year to do an audit of the export protocols and if all goes well – and most people feel that will be the case – it will become easier to transport horses around the world.

Smith believes the growth of this sale is hugely important for South Africa as it has become part of the international sales roster. “Its timing at the beginning of the year does not clash with any of the northern hemisphere sales or the Magic Million in Australia and the Karaka Sale in New Zealand and that really makes it possible for their nationals to come here and invest and while they increase every year, I’m really hoping those increases become exponential as we open up to the rest of the world.”

There are 232 lots on the sale and Smith believes a number of them are very exciting. The yearling to attract the most attention is Lot 174, a colt by Gimmethegreenlight out of Cupid, a half-brother to L’Ormarins Queen’s Plate winner Vardy.

Many trainers have been enchanted by his good looks, but most feel he will be priced out of their league.

“We also have a couple of new sires appearing in our catalogue this year,” said Smith. “I stand subject to correction, but I believe William Longsword and Red Ray are the first CPYS graduates who have offspring selling at CPYS.

“The talk is really positive. We have a good number of William Longsword’s progeny on the sale and I’ve yet to come across somebody who doesn’t like them. First-season sires have done exceptionally well at this sale, sires like What A Winter, Jackson and Vercingetorix, only to name a few.

“I’m quite hopeful we’re going to see something similar this year with the first season sires. But what I feel happy about this year in terms of our catalogue as a whole is that there is a good spread of sires.

“The next generation of sires, in particular, are well represented here.”

The fact this is the only sale which is held in the centre of a city and where everything is just stone’s throw away from one another is a huge selling point, added Smith. “I was chatting to one of the international guys this morning and he said it is so unique. I know they tried this in London, but it never came off. The logistics did not enable them to do it.

“To be able to stay in a beautiful hotel that just across the doorway from the sale, you have all the restaurants and the entertainment of the city centre, the Waterfront just around the corner.

“We’re not only selling the event but Cape Town as a destination. From the international visitors’ perspective, it’s a trip you just don’t want to miss,” concluded Smith.  -TAB News/Jack Milner. 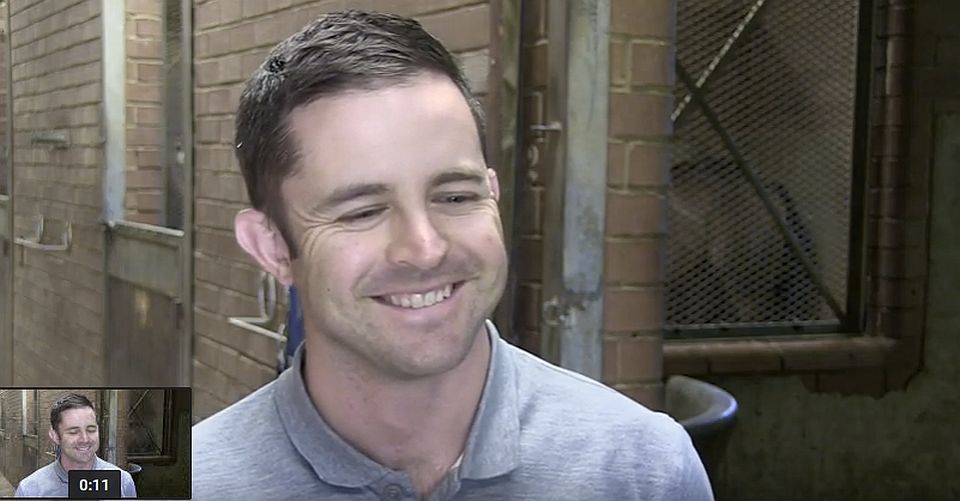