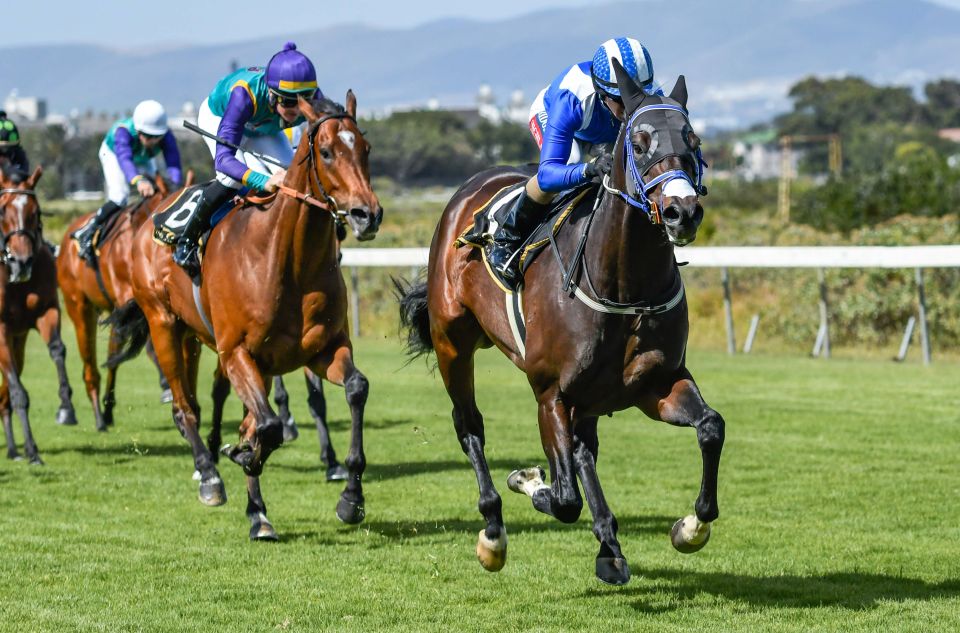 The best horses in the country will line up in this Grade 1 race but De Kock is quietly confident Hawwaam will rise to the occasion.

This son of Silvano has his quirks but seems to have settled down nicely in Cape Town.

“I have no complaints about the way things have gone with him. His attitude is good, he is relaxed and he’s done well on the training tracks,” De Kock said yesterday.

“I’m not really sure we’ve got to the bottom of him yet but I think we’re pretty close. I believe this is the fittest we’ve had him coming into a race and I’m happy this is his third run after a layoff. He’s in a very good space right now.”

Hawwaam has been in the Cape for almost a month and has already displayed his penchant for Kenilworth with a fluent win in the Grade 2 Premier Stakes over 1800m, in what was his first start on a left-handed course. “I’m not concerned that he is coming back in distance. The good horses deal with it.

“I’m also not concerned about the pace. He can run from the front and come from off the pace. He’s drawn No 1 so I’m just going to leave it up to Anton (Marcus). He’s a professional.”

De Kock also saddles Soqrat, who ran second in this race last year, beaten a neck by Do It Again. “He was beaten by Do It Again but he beat One World which puts him in the race on the Vardy form. I eased up on him a bit after the Summer Cup, but he hasn’t stopped working so how unfit can he be?

“He’ll be nice and fresh coming into the race and it will be a great prep for the Sun Met.”

Vardy is the new kid on the block but he will be having his second race after a layoff. Trainer Adam Marcus always said this son of Var would be a better four-year-old and has been spot-on. The colt easily won his last two starts, which includes the Green Point Stakes in which he had all of these runners other than Hawwaam and Soqrat, behind him.

“It’s going to be a great race,” said De Kock. “Unfortunately, we’ll never have a race like this in Joburg because the Cape trainers won’t come up, despite the fact there is a so much money on offer. They do the talking but they won’t do the travelling.” –TAB News.