Hawwaam takes it all in his stride 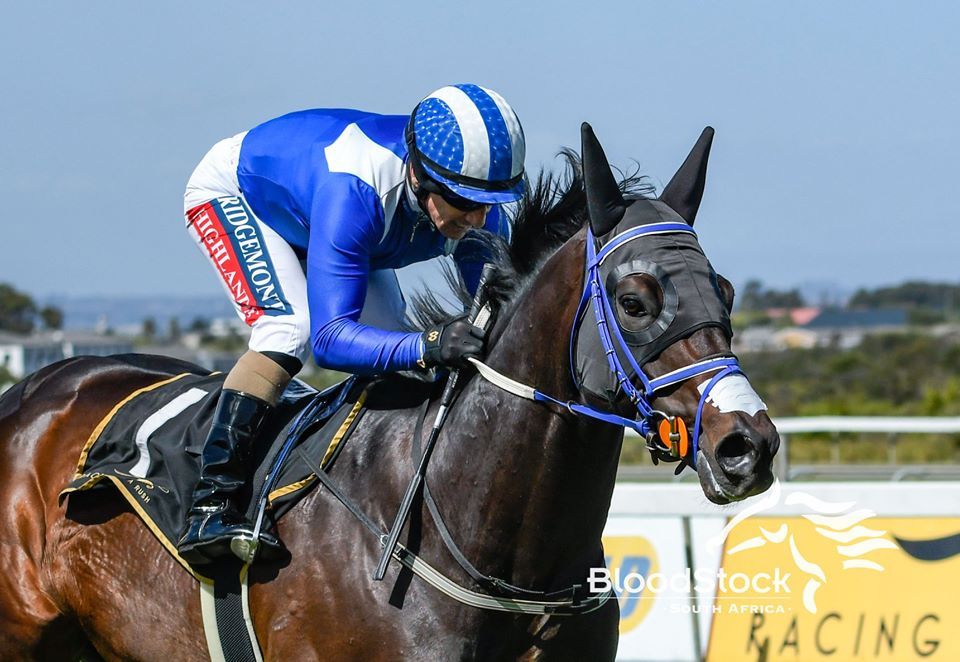 HAWWAAM took Saturday’s Gr2 Premier Trophy over 1800m at Kenilworth in stylish fashion, and returned to the winner’s box the way he’d gone to post – all relaxed.

There was only a small patch of sweat on his back when he was unsaddled, it looked as if he couldn’t blow out a candle after he’d beaten Bunker Hunt and Twist Of Fate to complete his Queen’s Plate preparation.

Importantly, too, is that Hawwaam behaved well at the start despite a few others playing up around him and delaying matters for a number of minutes – something the De Kock team and the colt’s many fans were thrilled about.

“Everybody has gone out of their way. One gets the feeling that Hawwaam has something of a following. We are very fortunate to be able to train horses like this. It’s now on to the Queen’s Plate,” he said.

After the mishap at the start of this year’s Vodacom July, the team and Equine Behaviour Therapist Malan du Toit had spent many patient hours with Hawwaam at the pens and it was a satisfying moment for all when he walked in quietly, stood for a few seconds and then jumped well.

Having his first run on a left-handed track and only his second after a five month break,  Hawwaam (7-20) was always in touch with the top trio as Twist Of Fate led Tap O’Noth and Capoeira into the run for home.

Twist Of Fate was 5 lengths off the winner in third, marginally ahead of the newly gelded Doublemint.

Marcus said he felt more relief than jubilation at the line. “It’s comes with a bit of extra responsibility when you ride horses like this. I have so many people to thank. What a team effort. Malan, the starters, the stipes,” he added.

A R1 million National Yearling Sale graduate, the half-brother to Sun Met winner Rainbow Bridge is owned by Sheilkh Hamdan bin Rashid Al Maktoum. He was bred by Mauritzfontein & Wilgerbosdrift, and is a son of multiple champion Silvano (Lomitas) out of the seven-time winning SA Broodmare Of The Year, Halfway To Heaven (Jet Master).